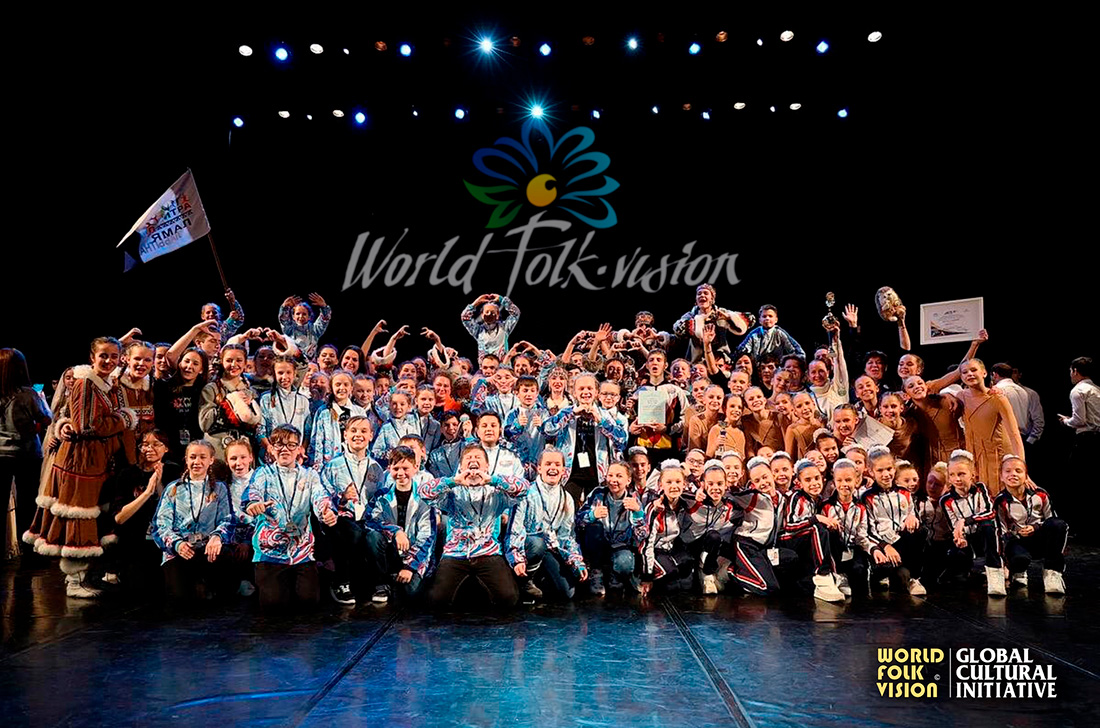 The Sochi phase of the World Festival-Contest of National Cultures and Arts “WORLD FOLK VISON” has become a bright event in the cultural life of many countries of the world. It invariably maintains a high artistic standard, contributes to the conservation of the best cultural traditions of the world.

This important, solemn and truly festive event has traditionally gathered a large number of the World Festival-Contest  “WORLD FOLK VISON”  participants from around the world in the Winter Theater of the Olympic city of Sochi from January 7 to 11, 2020.

Each time, the World Festival-Contest in different countries and regions of the world becomes a real event for both participants and numerous guests, makes a significant contribution to the development of children's and youthful creativity, in support of novice performers. Over the past few years, it has been carrying out an important creative, educational, enlightening mission, introducing viewers to new names in the field of culture and art. 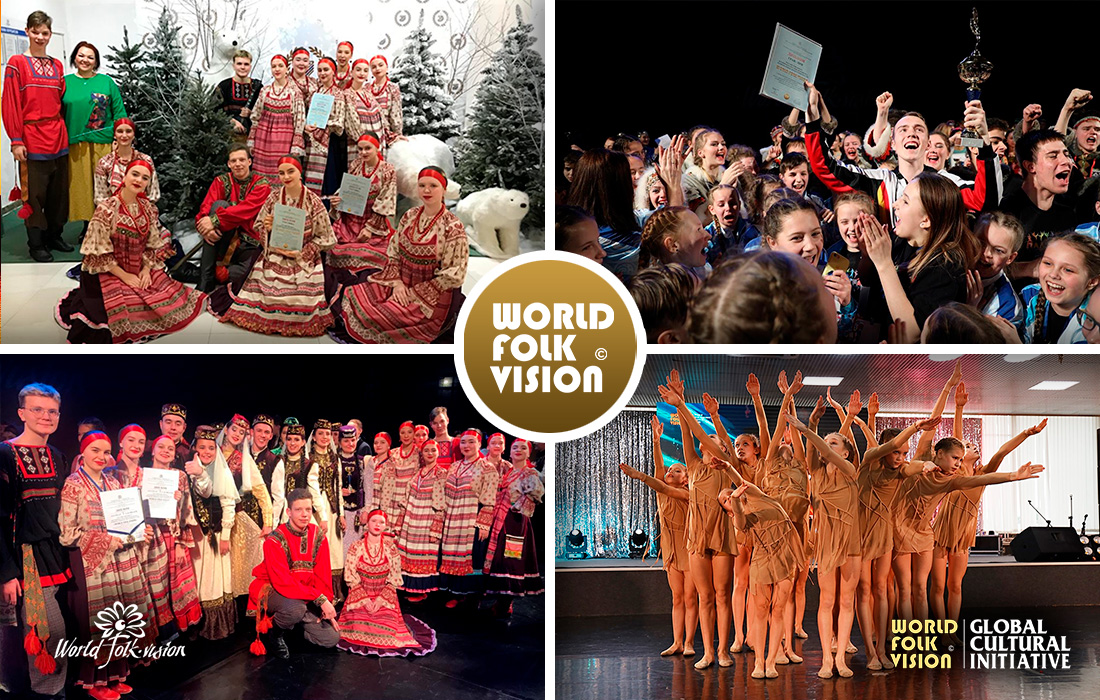 Thousands of participants in the Sochi World Festival Contest gave the audience, their mentors, family and friends unforgettable moments of joy and triumph.

Sochi stage was held in an atmosphere of creativity and creation, professional and friendly communication. It presented vivid, interesting works to the court of an experienced international jury - both recognized masters and those who are just beginning their journey in art and culture.

“WORLD FOLK VISON” is rightfully considered one of the main and truly festive events of the winter competition season in Russia. Over the past time, the festival-contest has gained a high prestige, has become a popular platform for the meaningful, professional competition among representatives of various fields of creativity, the exchange of interesting ideas and opinions. And of course, thanks to its rich, multifaceted program, it attracts a large number of guests and participants, enriches the palette of social and cultural life of different countries of the world where it takes place. 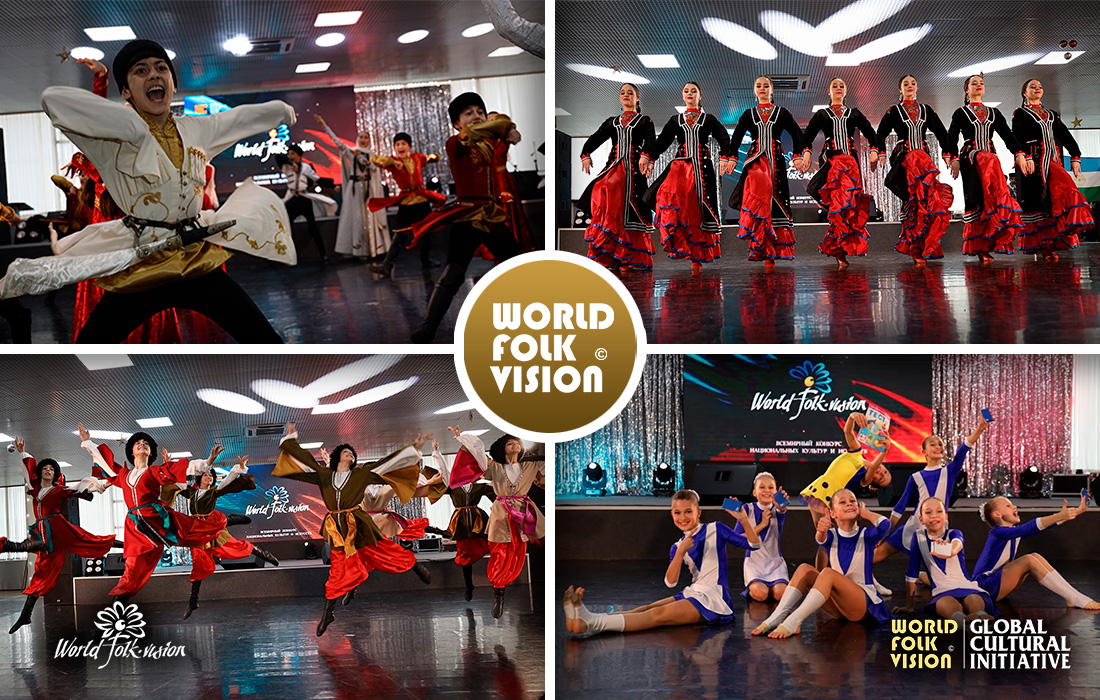 Many participants from around the world noted that the Russian Sochi stage of “WORLD FOLK VISON” is famous for its cordiality and hospitality, a rich program and new names of participants, a special, New Year's atmosphere in the southern capital of Russia. This wonderful festival of culture and art always takes place at a high organizational and creative level, gathers on its sites a large, friendly team of like-minded people from different parts of the world.

In a warm, friendly atmosphere, participants (contestants) were able to reveal their potential, clearly and convincingly demonstrate their abilities, leadership skills, ability to speak in a team and achieve their goals. 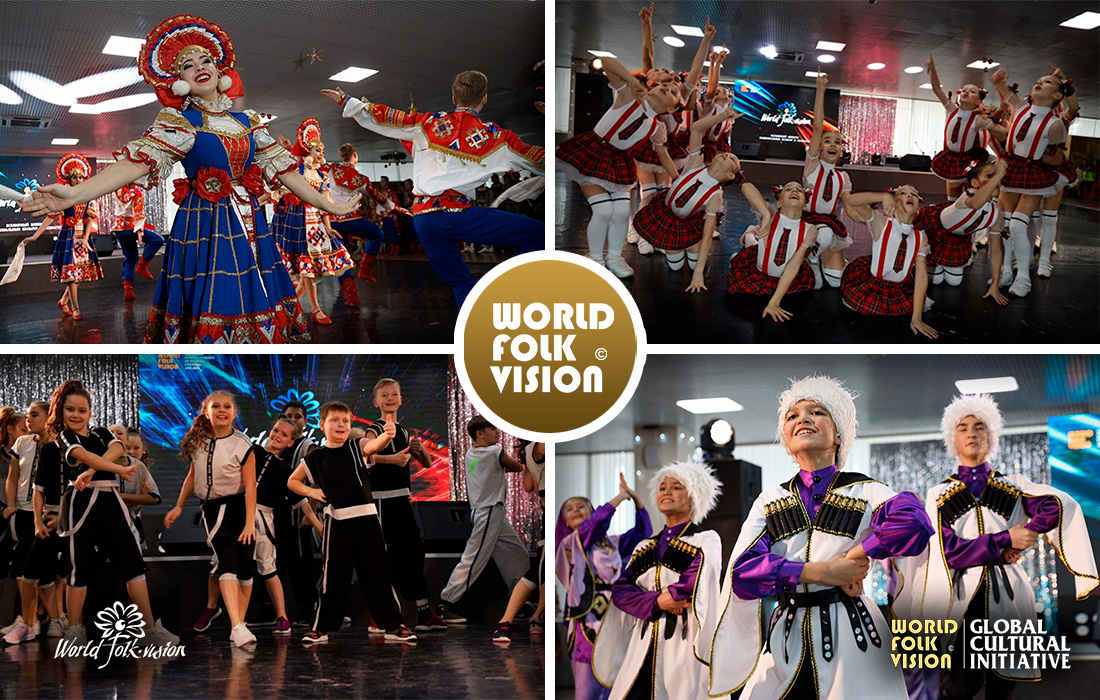 “WORLD FOLK VISON” fulfills a responsible international mission, contributes to the establishment of humanistic ideals and values ​​in  the   society, the growth of civic consciousness, fulfills its high mission and is considered to be one of the most outstanding events in the cultural life of any country where it takes place. It provides novice performers with a truly fantastic opportunity to perform on the best stages of the world, to touch the rich history and legendary traditions of world culture in various countries. And of course, it gives the participants an excellent opportunity for  the professional, friendly communication, discussion of joint plans and cultural projects.

The Sochi stage of “WORLD FOLK VISON” was held at a high artistic level and will be remembered for a long time by its rich program and wonderful performances by the contestants.

A series of international festivals-contests under the brand name “WORLD FOLK VISON” is held as part of the Global Cultural Initiative “WORLD FOLK VISON”, under the patronage of the Eurasian Council for Culture, Science and Education (Chairman of the Council - Vladimir Piskurev), and annually provides participants from different regions the world is a great opportunity to speak at the best venues, loudly declare themselves, their talents and abilities, make friends and creative like-minded people. 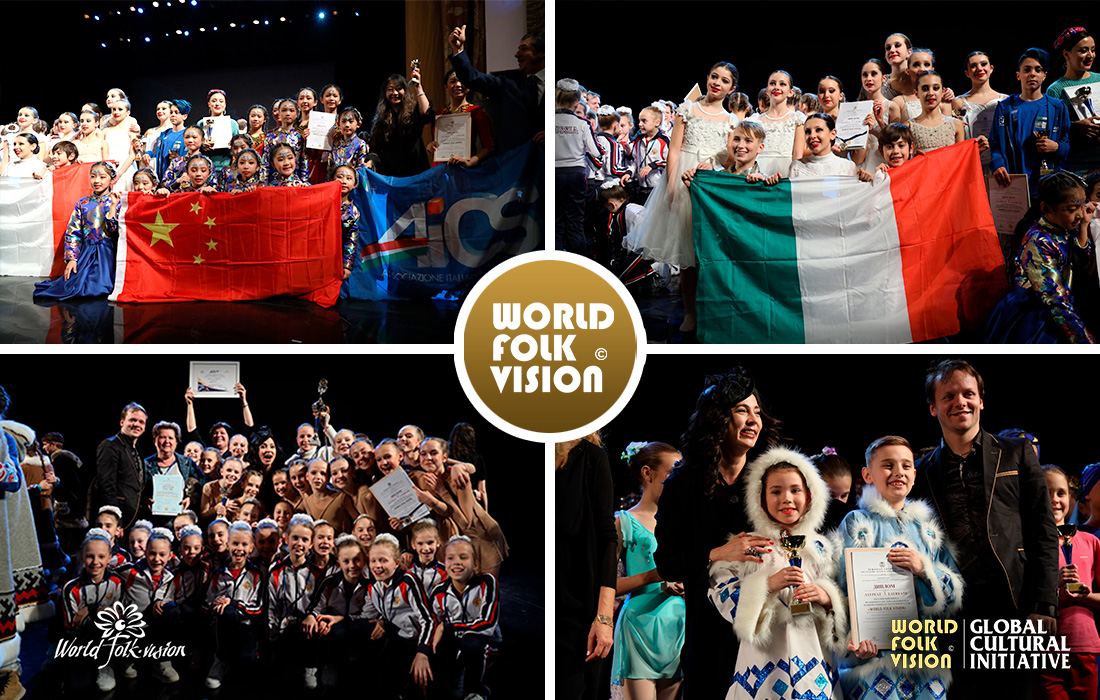 The Global Cultural Initiative “WORLD FOLK VISON” today is relevant and in demand in many countries of the world and the World Festival-Contest of National Cultures and Arts is an integral part of the global cultural project.

“Culture plays a huge role in the development of the modern world, in strengthening ties between states. And at the same time, it allows  to preserve the identity of each nation, and passes from generation to generation the basic values ​​and moral guidelines. We sincerely value the unique cultural and spiritual heritage of various countries of the world, rich experience in interaction different traditions, languages, customs. Always open to expanding the space of intercultural dialogue.

It is gratifying that the current generation of young participants of the festival-contest worthily continues the creative traditions of their predecessors, actively participates in the implementation of popular festival and charity projects, actively and successfully tours, acquaints the audience, and especially their peers, with a rich variety of world cultures.

The fruitful, selfless work of teachers and mentors deserves deep gratitude. Thanks to their talent, energy, commitment to the enduring ideals and values ​​of world culture, children discover a bright and wonderful world. 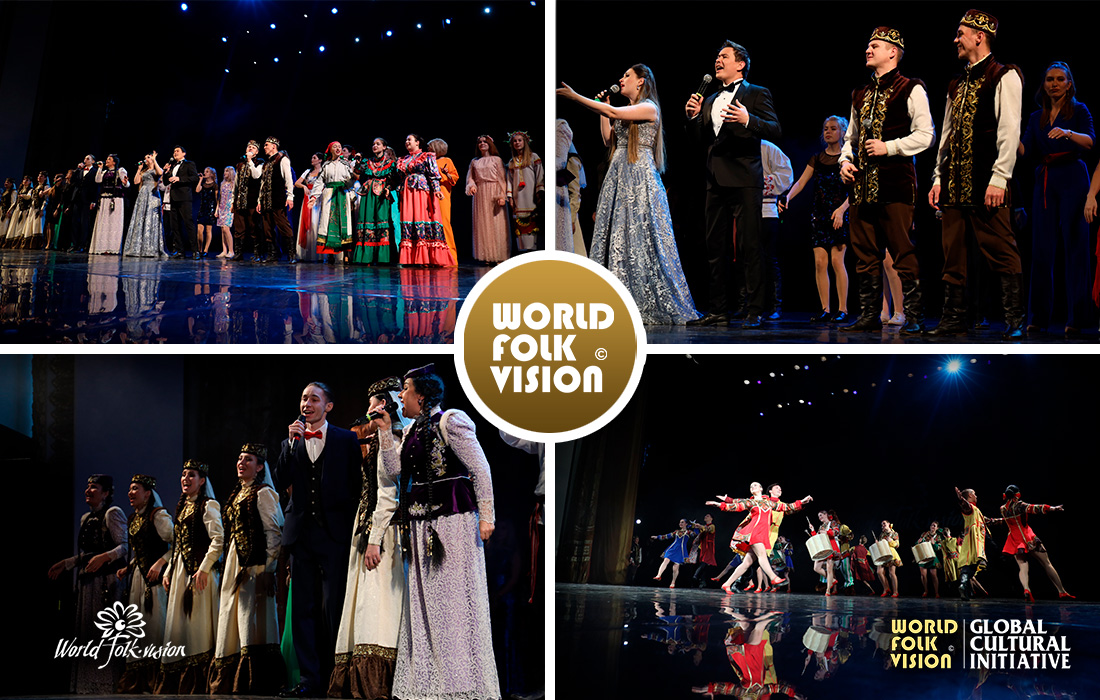 I am sure that the World Festival-Contest of National Cultures and Arts will contribute to enhancing international cooperation, launching new joint projects and initiatives in the humanitarian sphere, the events of this festival-contest will be remembered for a long time by their positive, inspiring atmosphere, and will serve to educate the younger generation in the spirit of patriotism, respect for various distinctive historical, cultural traditions will contribute to the strengthening of international humanitarian cooperation, ”said in his speech at the final briefing for journalists Chairman of the Eurasian Council for Culture, Science and Education Vladimir Piskurev.

The next Russian stage of the World Festival-Contest “WORLD FOLK VISON” launched new bright cultural initiatives, served to strengthen fruitful contacts between different states, the principles of mutual respect and trust in the world as a whole.