Italy summed up the qualifying competitions

The winners of the qualifying competitions of various regions of Italy were presented at the Open semi-final of World Folk Vision - Italy. The gentle sun, the unique nature and architecture of Tuscany, the smiles of the audience, the skill of the participants - all contributed to success. And, of course, a good organization from AICS Italy and the head of World Folk Vision-Italy Manfrin Ranieri. At the Italian semifinal, foreign performers from among the creative delegations of China, Russia, Moldova, Ukraine, Georgia, Latvia, Kazakhstan and Italy were represented. The guests of the festival were indigenous people of the USA representatives of the Lakota tribe. 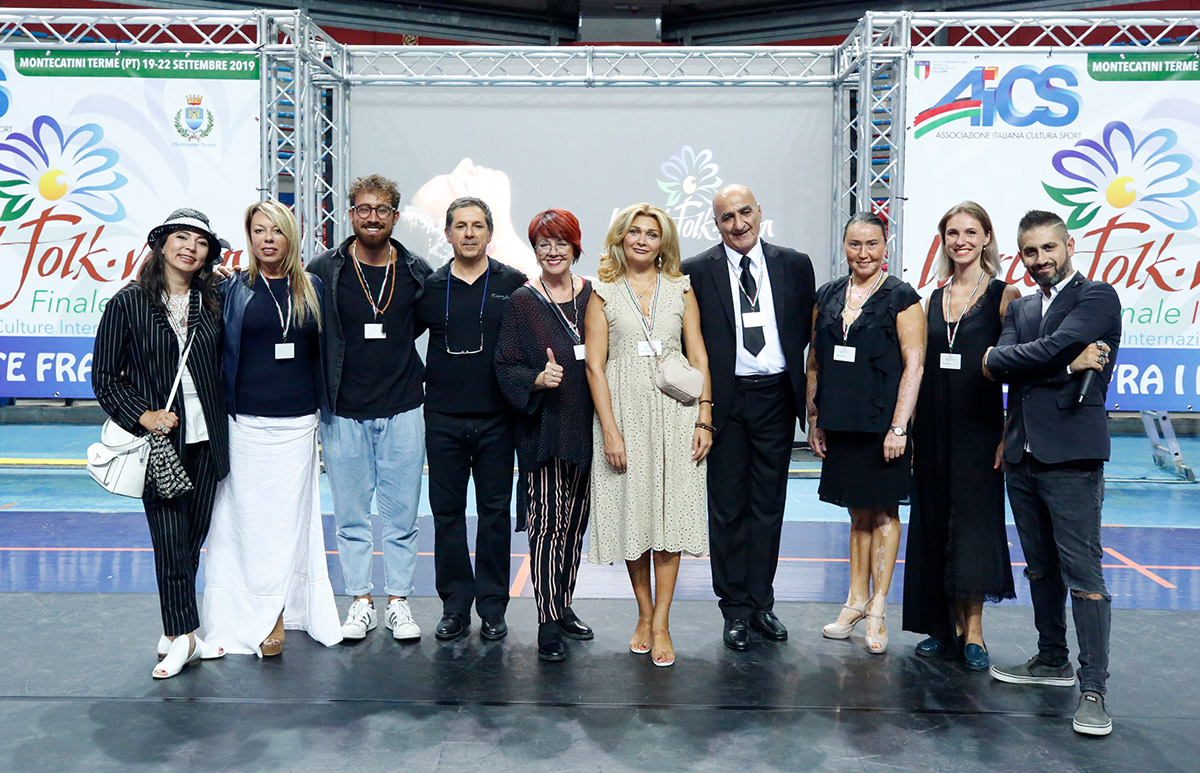 As a result of long discussions by the members of the international jury, the Italian Grand Prix was awarded to the vocal and instrumental ensemble Stella Grande from Puglia,Best Foreign Artists: Popovici Tommaso (Moldova), Svitlana Nikonorova (Ukraine). 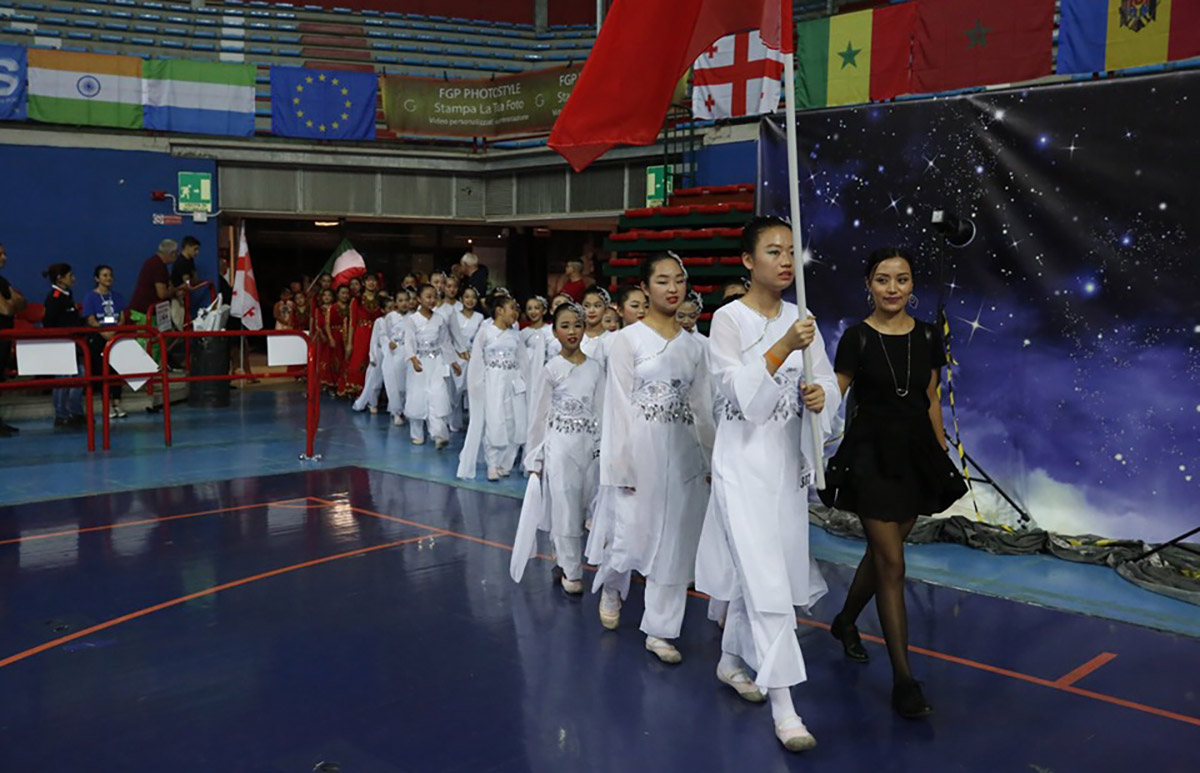 Laureates of first places in all nominations and age categories are invited to Russia in the city of Sochi from January 7 to 12, 2020 to the Eurasian semifinal (Open Russian Final World Folk Vision –Russia).The event was attended by observers from the Eurasian  Economic Cooperation Organization . The main prizes were awarded by the Eurasian Commissioner for Culture and Humanitarian Cooperation of the EECO Zhanna Barsegova