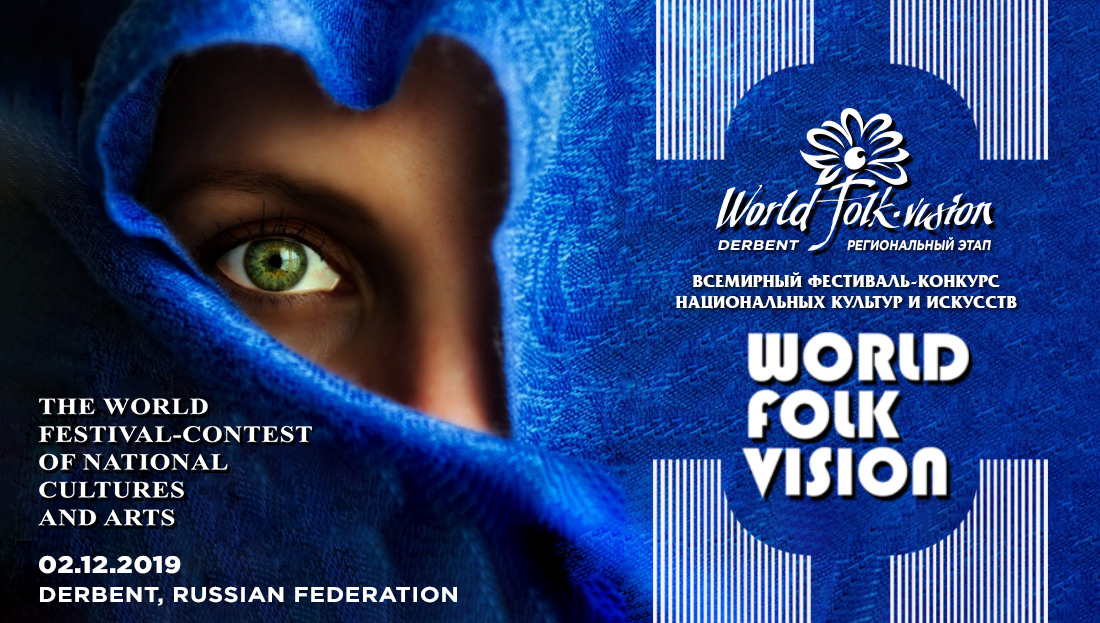 The republican qualifying round of the international festival-contest of national cultures and art “World Folk Vision” took place in the city of Derbent of the Republic of Dagestan on 2nd of December. 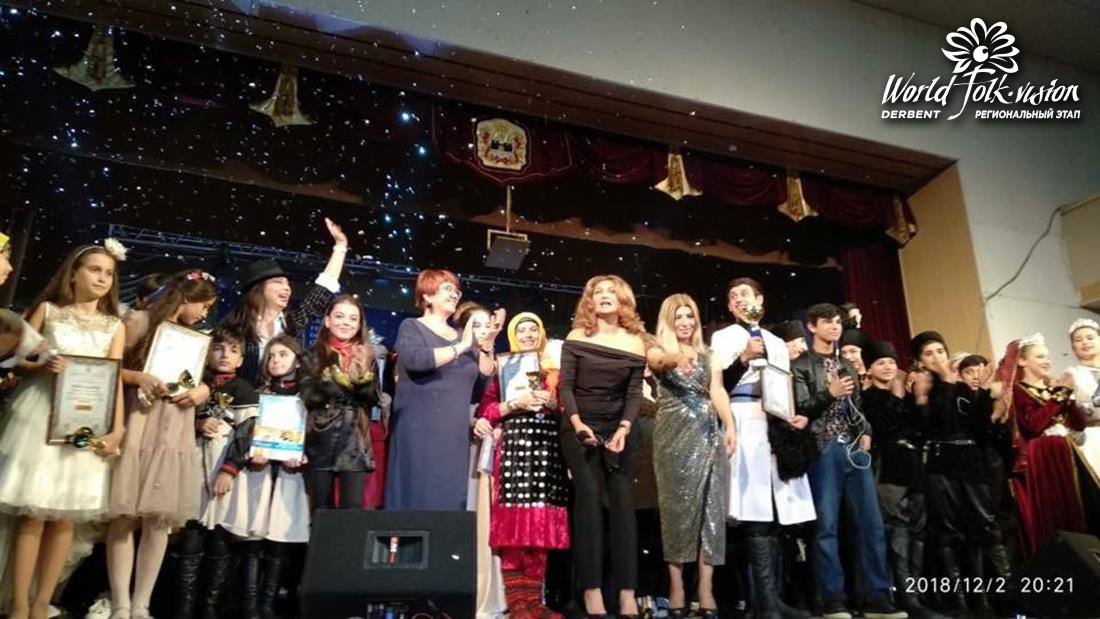 Following the results of the qualifying round, two Grand Prix prizes were awarded to those who will represent Russia and the Republic of Dagestan in February-March 2019 in the world finals of the World Folk Vision in Riyadh (Saudi Arabia).

One awarded Grand Prix and one special prize of the Eurasian Commissioner on Culture and International Humanitarian Cooperation of the Eurasian Economic Cooperation Organization provides the right to represent the Republic of Dagestan in the semifinals of the World Folk Vision in Sochi (Russia). 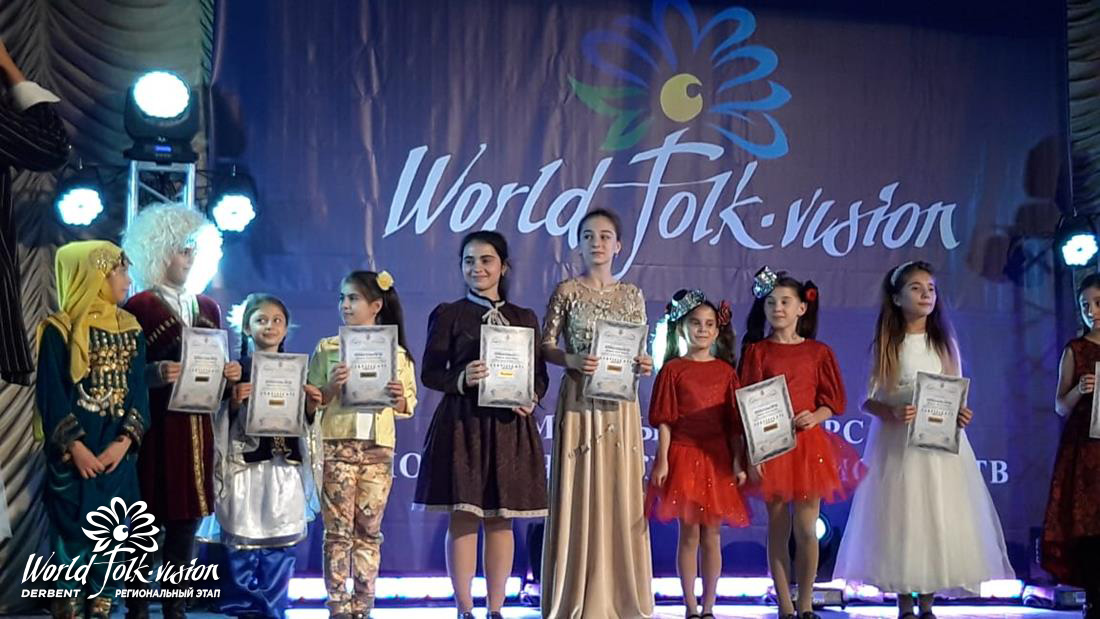 The winner in the nomination "folk vocal" was the young, talented and promising representative of the village Levashi - Magomed Hajiyev. As members of the international jury noted, it was unexpected for him that he could not believe for a long time.

The winner in the nomination "Artistic Creativity" is a very modest and talented master - Bakhtiyar Abdurakhmanov. His work was appreciated by members of the international jury. Bakhtiyar Abdurakhmanov will also represent not only the Republic of Dagestan, but also the Russian Federation at the World Grand Finals of the World Folk Vision, in the Kingdom of Saudi Arabia. 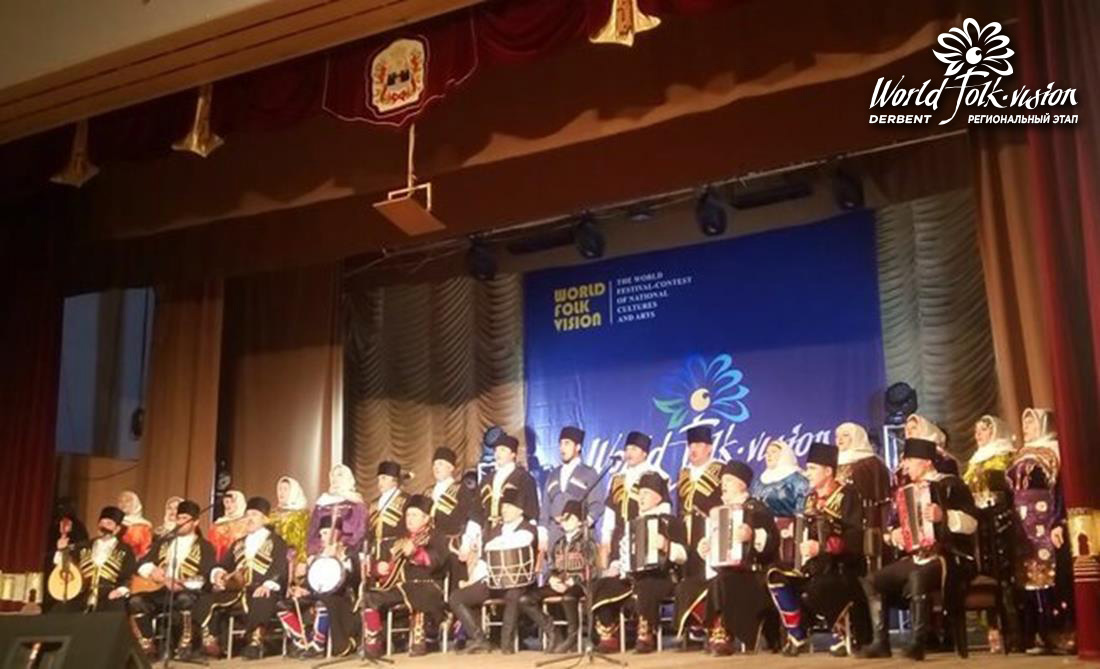 The Gunesh ensemble from Derbent - the third laureate that received the right to represent the Republic of Dagestan in the Russian qualifying semi-finals of the World Folk Vision festival in Sochi.

The winner of the special prize was Rasul Abakarov, a hereditary tightrope walker from the village of Tsovkra, who also has to represent Russia and of course the Republic of Dagestan in the Kingdom of Saudi Arabia. With his achievements, he convincingly proved to the international jury that there are no obstacles for creative expression, that faith and strength of mind helps to overcome any obstacles and difficulties. 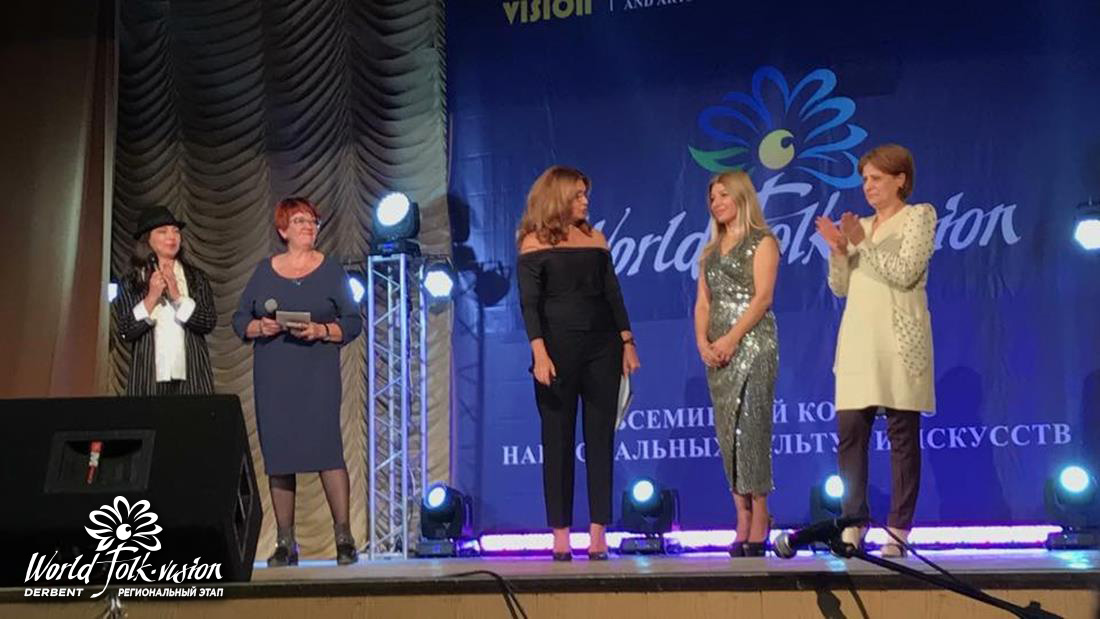 The International Organizing Committee of the World Folk Vision carries out a large, multifaceted work to find and support young talents from different regions of the world, provides the necessary organizational and methodological assistance to their teachers and mentors, implements meaningful educational, social, cultural projects aimed at development of art education and creativity. Of course, such demanded work deserves a deep and sincere recognition.

“Responsible position of the organizers of the republican round of the World Folk Vision in the Republic of Dagestan contributes to the consolidation of the world cultural community in solving popular social problems, preserving the timeless spiritual and moral values, which the people of Russia have always been famous for” - says Vladimir Piskurev, Secretary-General of EECO. 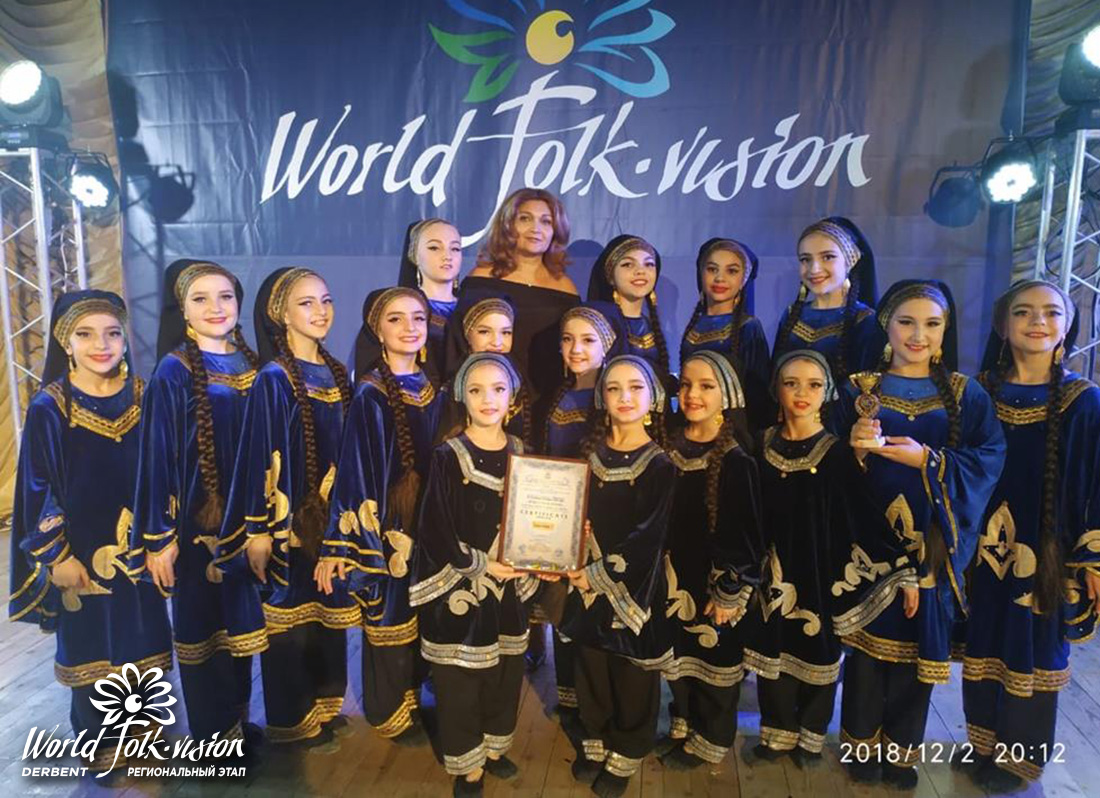 “The republican stage of the World Folk Vision in the Republic of Dagestan made it possible to see firsthand how rich Russia with talents, how many enthusiastic, hardworking, honored groups and young guys in the Caucasus realize their bright potential with success - in music, art, choreography, acting skills. I really want to mention not only the wonderful performances of the contestants, but also the hard work of mentors, teachers, choreographers. We wish you inexhaustible inspiration, new interesting projects and all the best” – said Zhanna Barsegova, Eurasian Commissioner for Culture and International Humanitarian Cooperation of the Eurasian Economic Cooperation Organization. 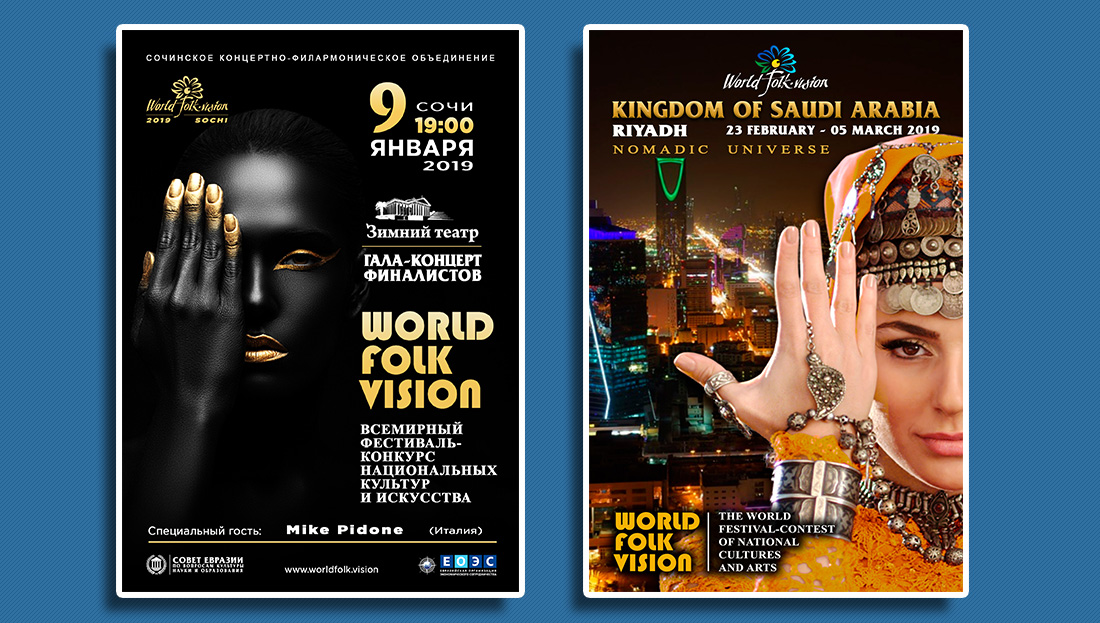