Held in early September the festival WORLD FOLK VISION (Asia) as part of the cultural program of the third World Nomadic Games was one of the most significant events in our history and in the history of all nomadic peoples of the world.

WORLD FOLK VISION (Asia) was held in the Republic of Kyrgyzstan and took place on the shore of Lake Issyk-Kul, the largest lake in Kyrgyzstan. 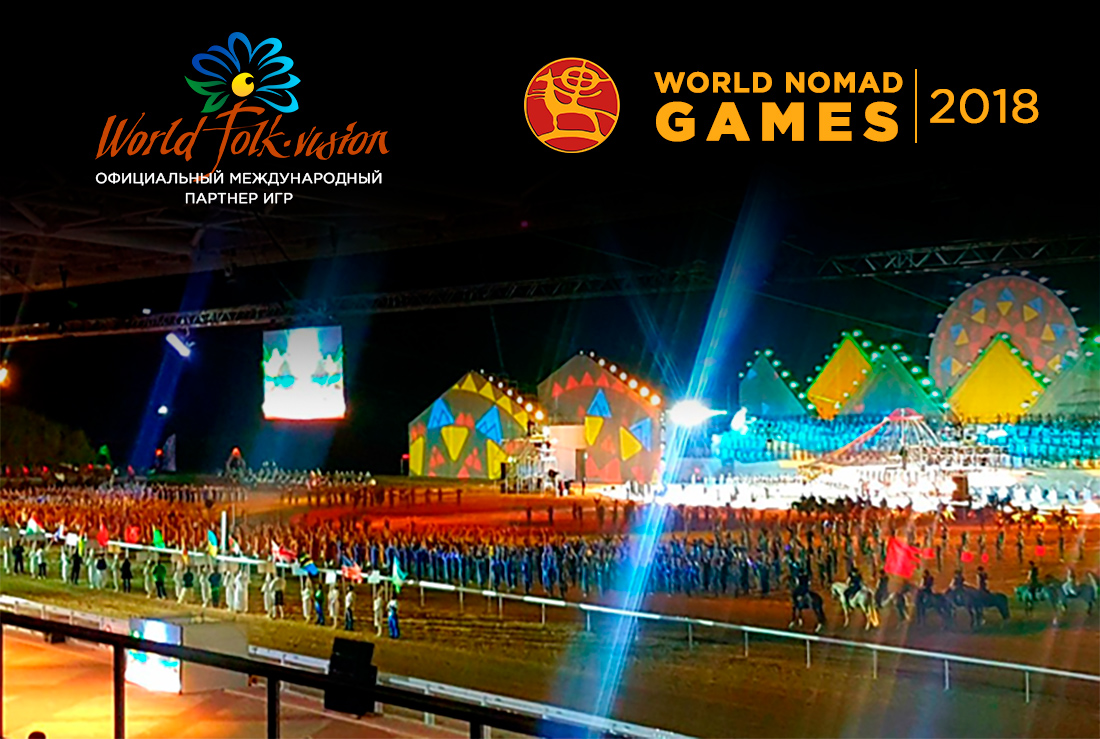 The audience saw the show with modern musical, theatrical and classical forms of performances of singers, musicians, participants of choreographic collectives, ensembles, theater of fashion in a single colorful mosaic interactive kaleidoscope with a spectator supplemented with light and laser shows, fireworks and special effects.

The third World Nomadic Games are named as one of the unique and popular events in the world community, in which sports and cultural delegations from various countries took part. The organizers of the games tried to recreate the atmosphere in which nomads lived several centuries ago.

Guests and participants of WORLD FOLK VISION (Asia) festival, as well as participants of the competitions and journalists were able to fully experience the life and life of nomadic peoples and to enjoy the local picturesque pristine nature. 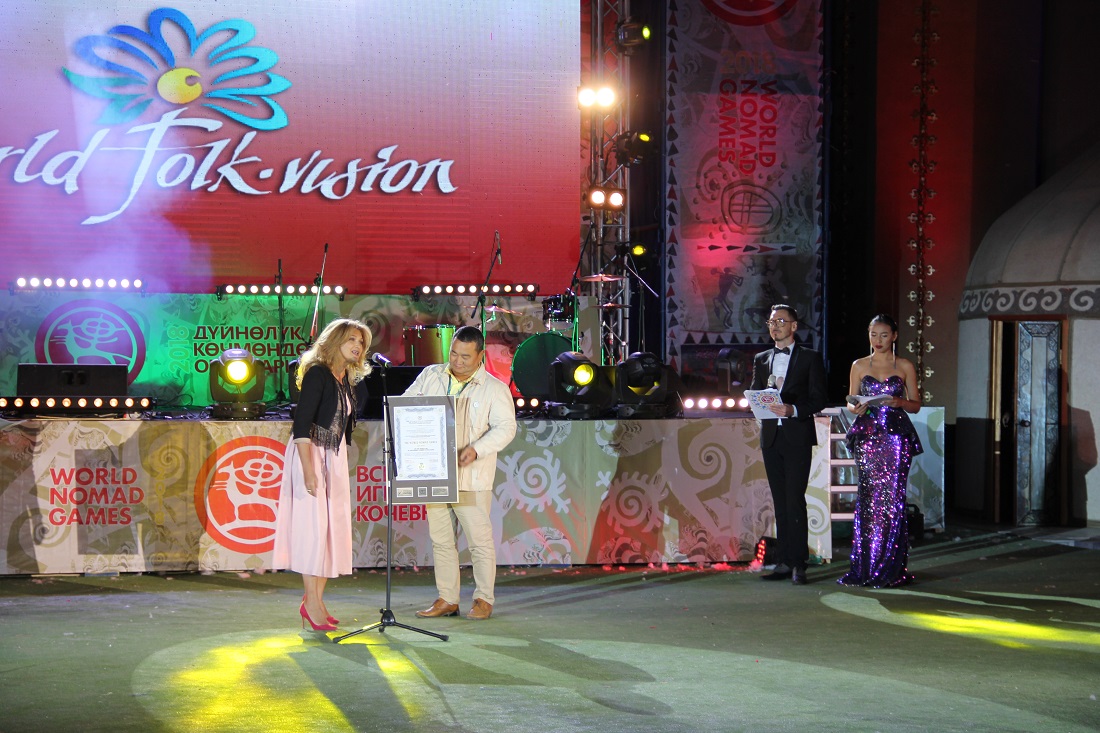 The Government of the Kyrgyz Republic expressed its great gratitude to all the organizers, participants, guests, spectators and media workers for the successful completion of the Games and the WORLD FOLK VISION (Asia).

Thanks to the agreement and unity in the society, the common desire to hold the World Nomadic Games and WORLD FOLK VISION Festival (Asia) at a high level, today we can confidently say that the past games and the festival were held at the appropriate level under the slogan "United by force! United by spirit! ".

Participants and guests sincerely spoke about the fact that it is at such international events, regardless of national and religious affiliation, social origin, the aspirations of people towards universal human values: humanism, freedom and spiritual development.

World Nomadic Games and WORLD FOLK VISION (Asia) became a link for people of different nationalities and religions. The main thing was that the guests and participants were keenly aware of other cultures. 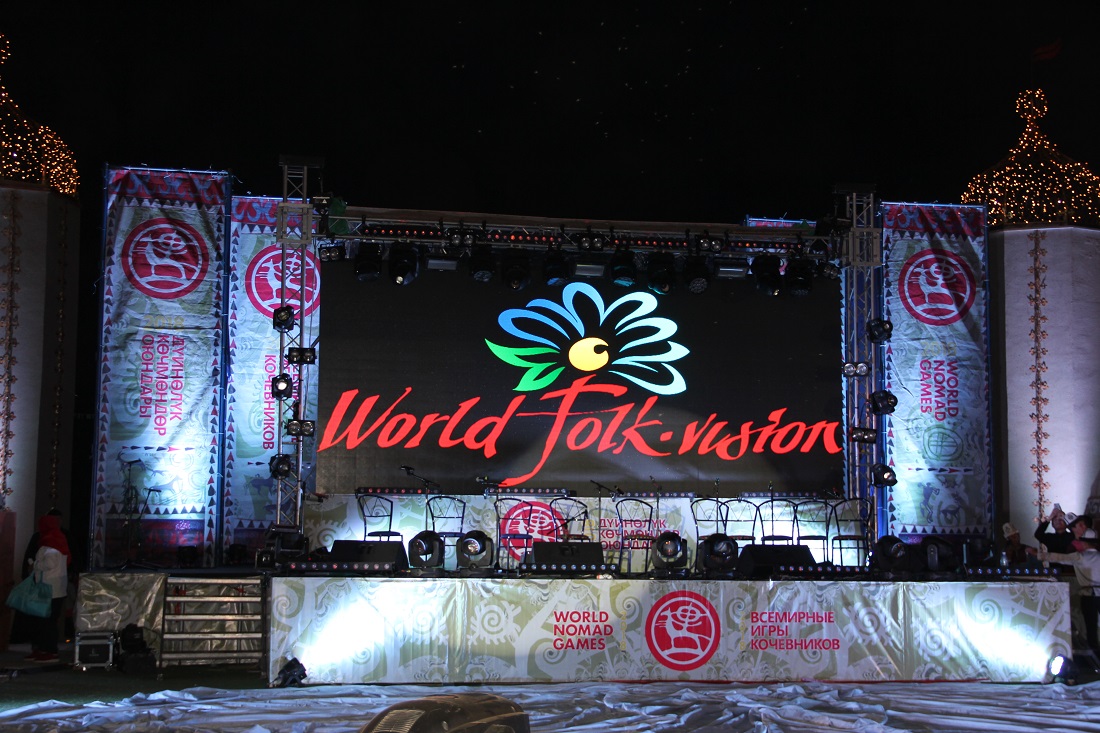 Nomadic games and the cultural program of WORLD FOLK VISION (Asia) were widely covered in the world press. Instead of accredited 571 journalists, 604 representatives of foreign mass media from 56 countries actually took part. Of these, 50 television channels, 12 radio stations, 67 news agencies, 48 ​​newspapers and 50 bloggers.

Cultural and sports events were covered by over 700 representatives of 70 national Kyrgyz media. Of these, 26 Internet publications, 7 radio, over 30 state, regional, private TV channels, and 12 printed publications.