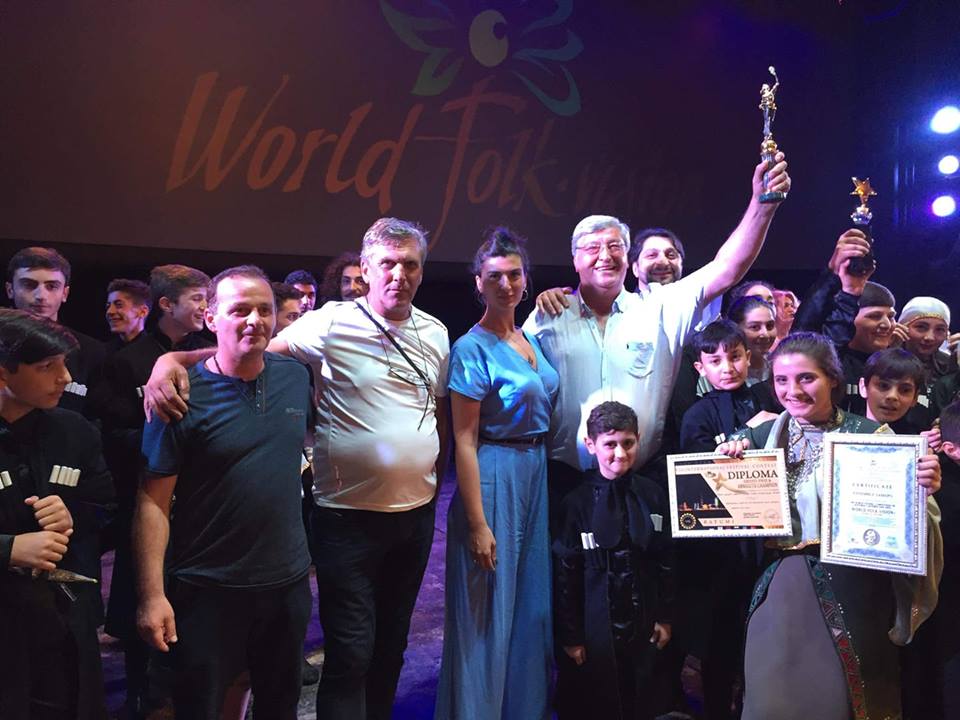 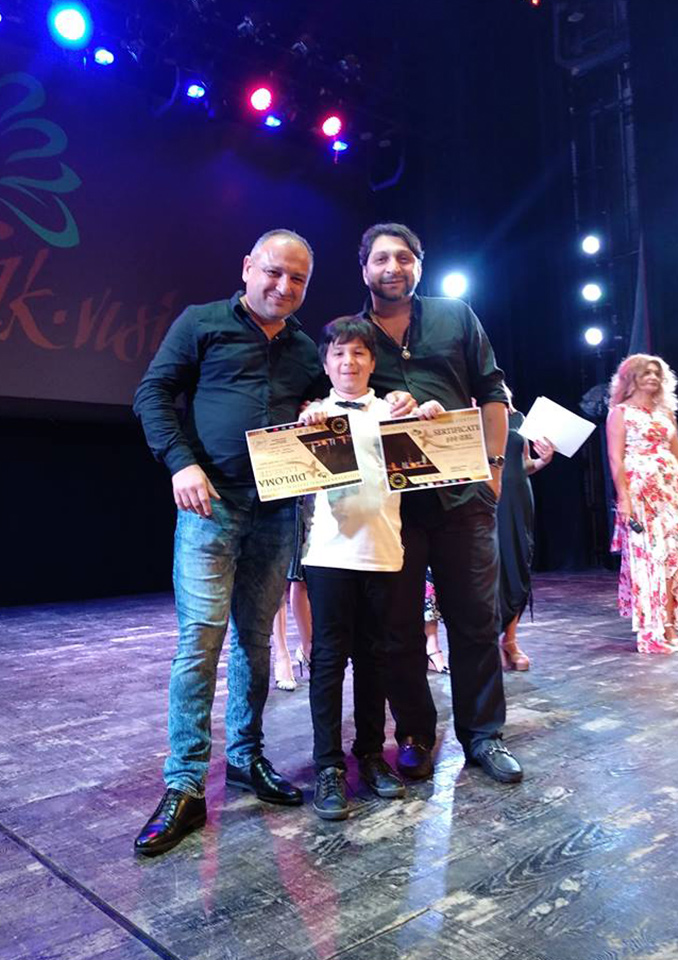 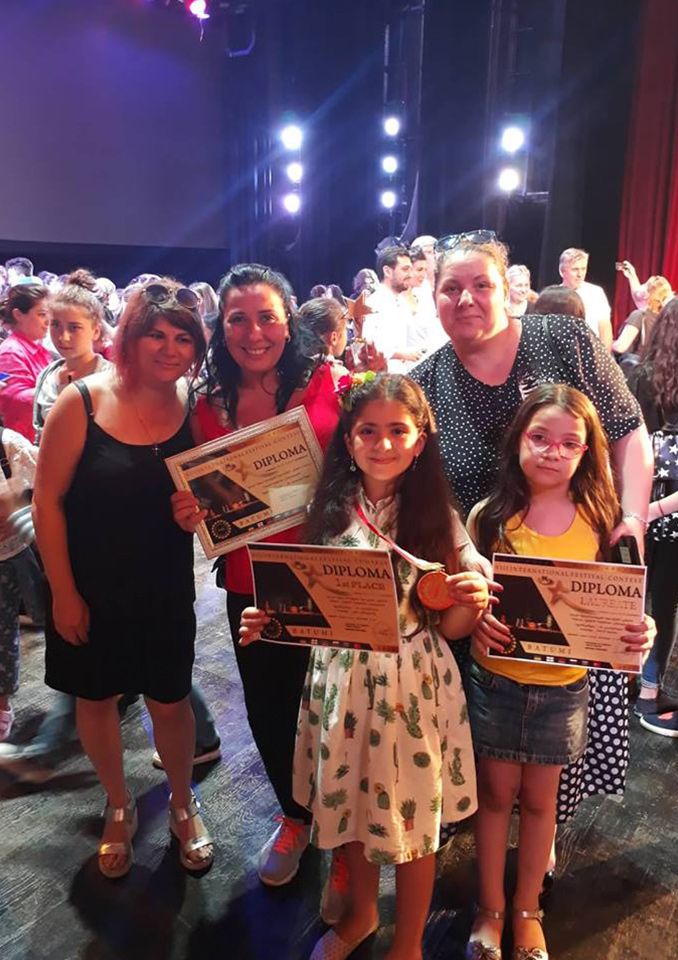 Hospitable Georgia has opened the doors of the WFV qualification phase not only for the talents of Georgia, but also for the guests who wished to take part in the Georgian festival-contest. Georgia gathered the talents of Armenia, Azerbaijan, Russia, Ukraine, Georgia, who proves that true culture exists outside politics.

Georgia is a neutral territory, where the festive atmosphere created by the love of art, traditions, respect for the cultures of peoples, united the people discarding political ambitions. A fine tradition of the Georgian festival is the proper organization of the program of stay. Before the performance, the participants are introduced to the cultural and historical monuments and routes of the host country, immersed in the ethno-gastronomic world, inseparable from the traditions of the people. Tourist attraction and the atmosphere of friendship overwhelm the emotions of representatives of all nationalities. This emotional explosion destroys political tension and opens up new opportunities for presenting multinational performing arts on the principles of mutual respect and pride of belonging to world culture.

The WFV qualifying round in Georgia was held on the basis of the existing contest "Gold star", which has been held for 8 years in one of the most beautiful concert halls in Batumi. The Georgian ensembles captivated the audience with mass dances, expression, stunning national costumes and high performance skills. A statuette of the finalist of the World Folk Vision of Georgia and an invitation to represent the country in 2019 was given to the ensemble Samepo under the direction of Soso Dekanoidze. 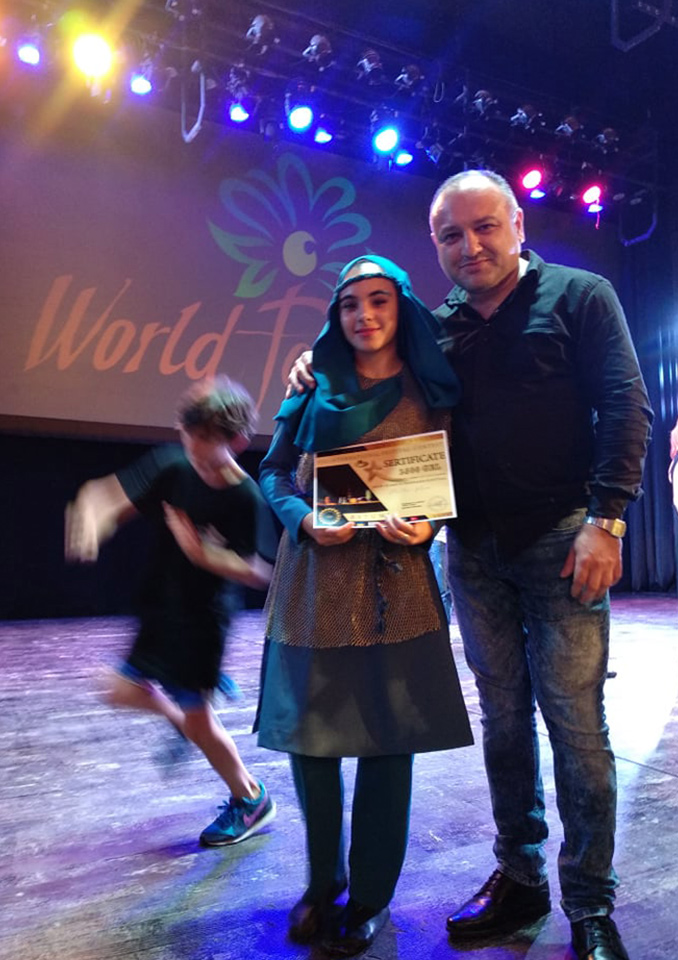 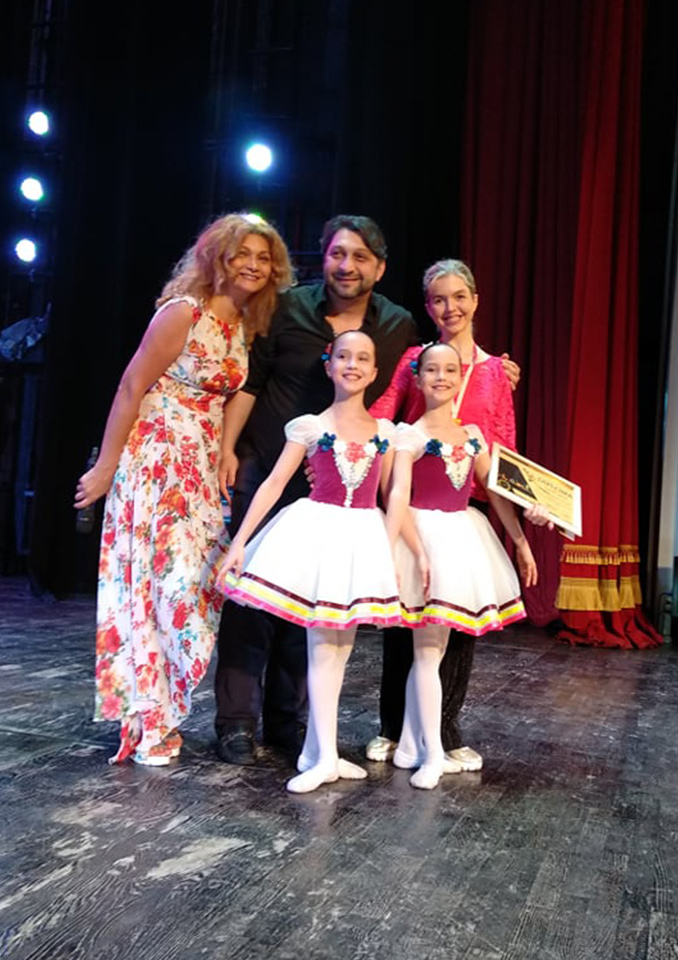