The winners of the annual Neue Welle contest in Germany performed in the finals of World Folk Vision in Russia in the Kremlin Palace. 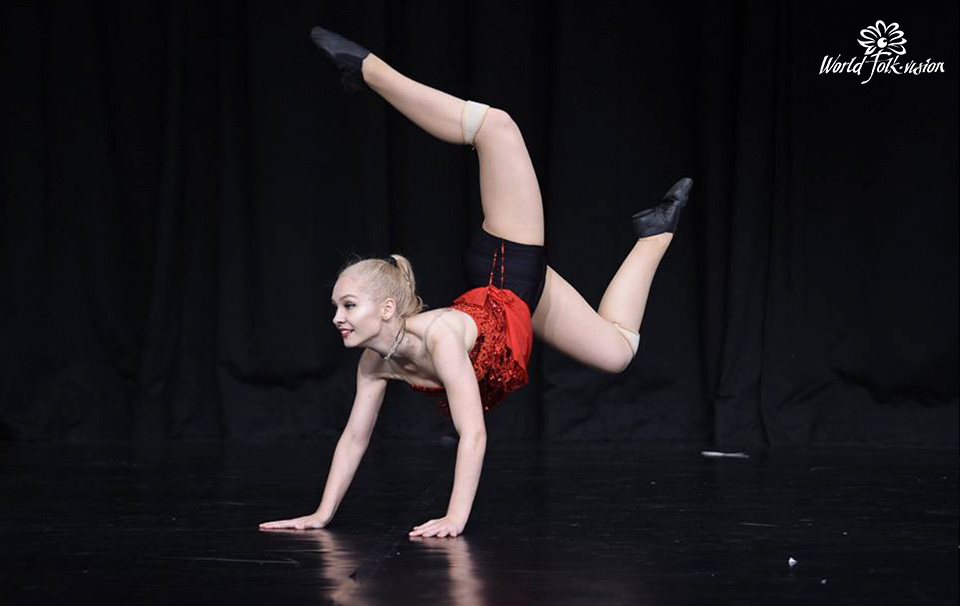 Neue Welle - partner of the World Festival-Competition World Folk Vision, annually gathers the best dancers of European countries in Germany. This year competitive days were divided into children's under 13 years and adults from 14 years. Thus, "professional skills with complex technique of performance and more expressive choreographic vocabulary were appreciated by German experts in the field of choreography", said the President of the Neue Welle - Victor Sherf. 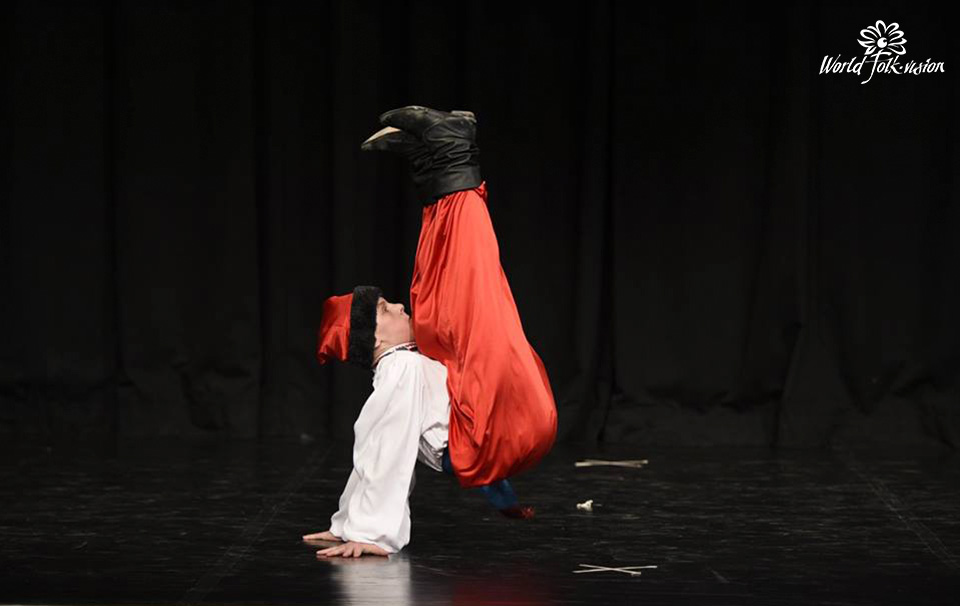 The winner of the contest - Kushkina expressed delight at the organization of the event despite the heavy workload and fatigue, as it had several times to appear on the stage for three days in solo and in group rooms. Emotions overwhelmed all participants and reached the limit during the award ceremony. The audience literally exploded with applause. 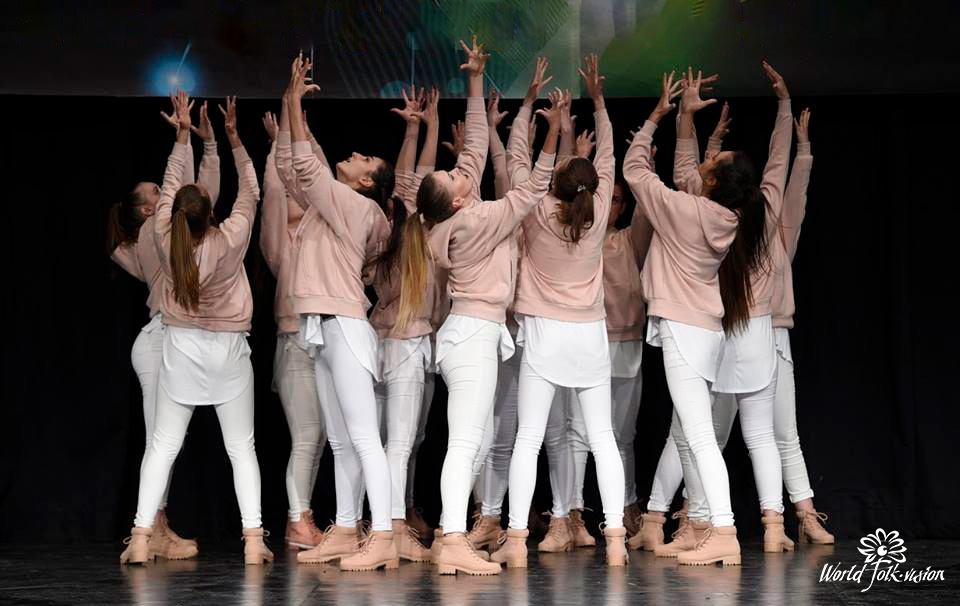 "When you see the level of preparation of the participants from year to year, you see tears of joy, energetic emotions, a full audience, like one breath - this is a powerful incentive for moving forward, overcoming any difficulties for uniting all creative people."