World Folk Vision supports cultural projects carried out within the framework of the tourist attractiveness of the regions. “SEMI PRO festival’' - host by Probolinggo City Government and supporting by Governor of East Java and Ministry of Culture and Tourism Indonesia. The main objective of “SEMI PRO” International Culture and Art Festival is to promote Indonesia, specially East Java Province and to promote “ Visit Probolinggo City 2018 ”.

The city is located in the Tapal Kuda area, East Java and becomes the main route of the north coast that connects Java Island with the island of Bali. 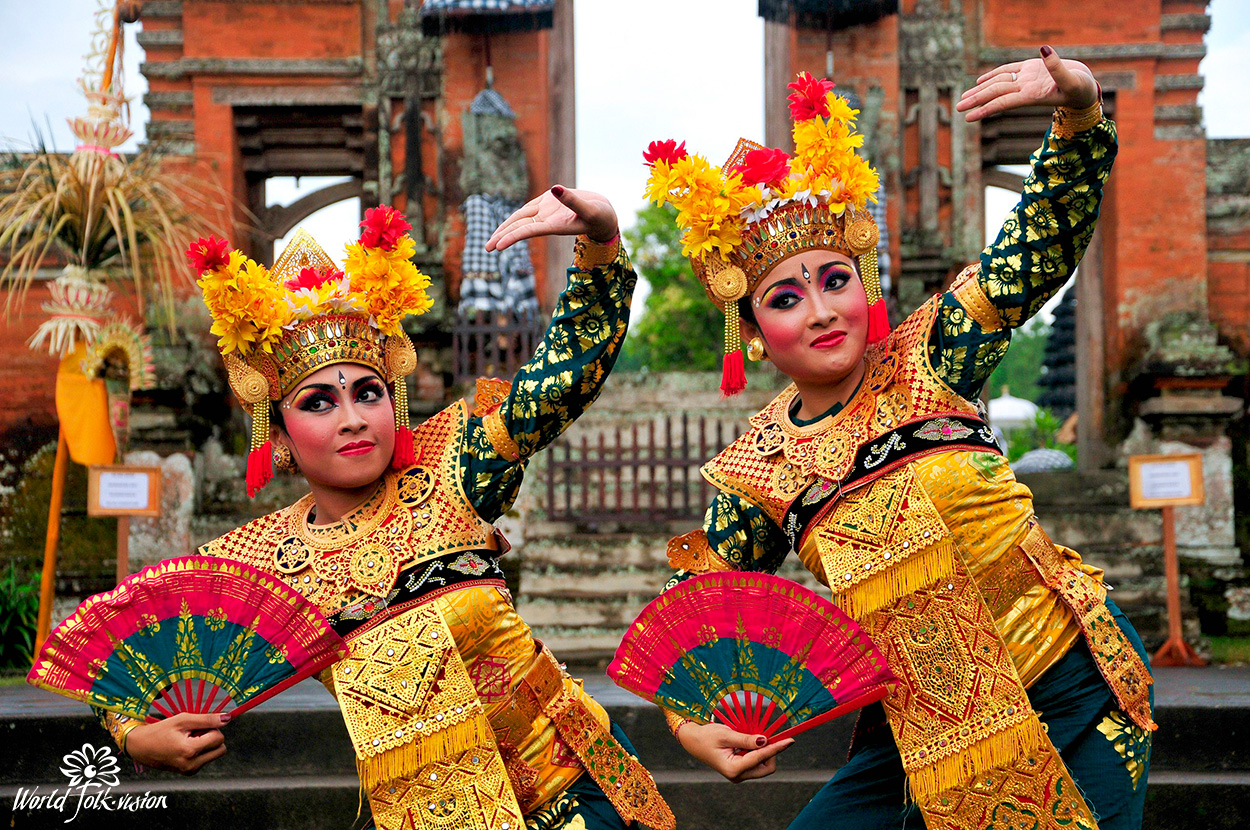 Since 10 years ago, this festival present a variety of art and culture from across the Probolinggo City and involved  by the arts. Last year Semi pro and Culture Festival was participated by folk groups from many Region in Indonesia and foreign group from ASEAN.

The stages are on the open stages, indoor auditoriums, park and cultural places.

Sightseeing includes trips to many cultural and tourism places.