On June 1, during the International Children's Day, the State Kremlin Palace (Moscow, Russian Federation) hosted the final of the contest-festival of national cultures and arts under the motto "WORLD FOLK VISION - kids". 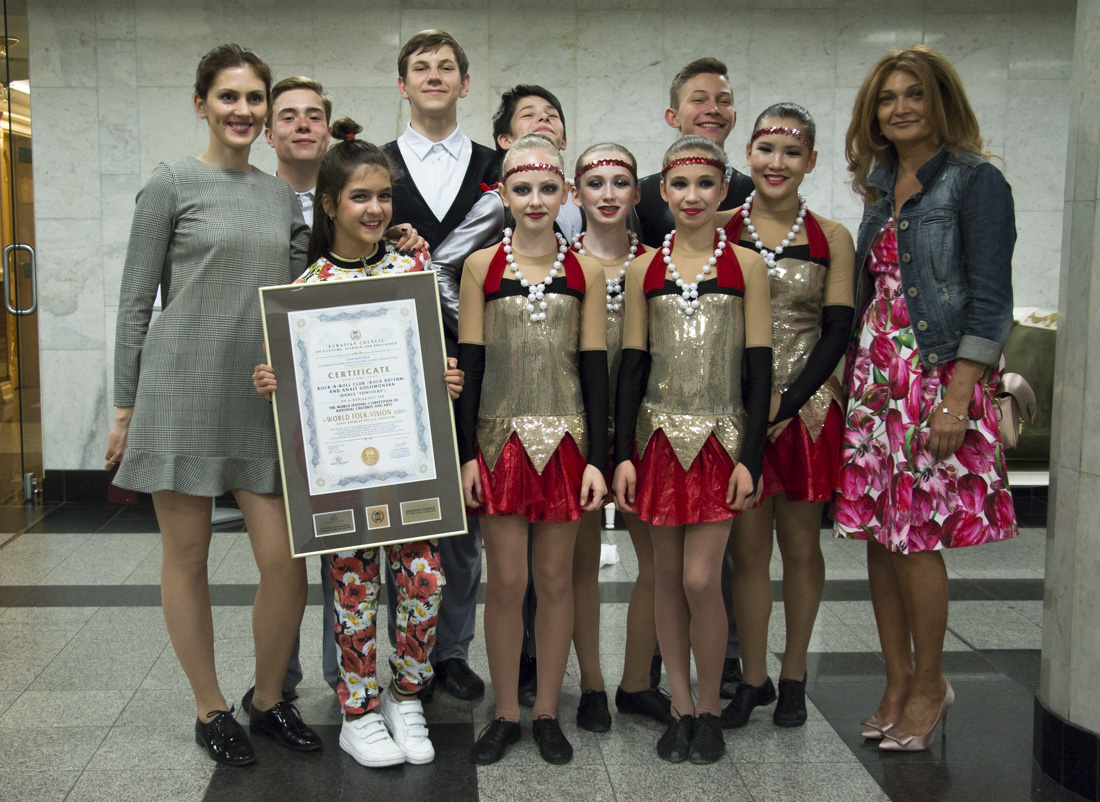 The event was attended by children - winners of international festivals in different parts of the world. 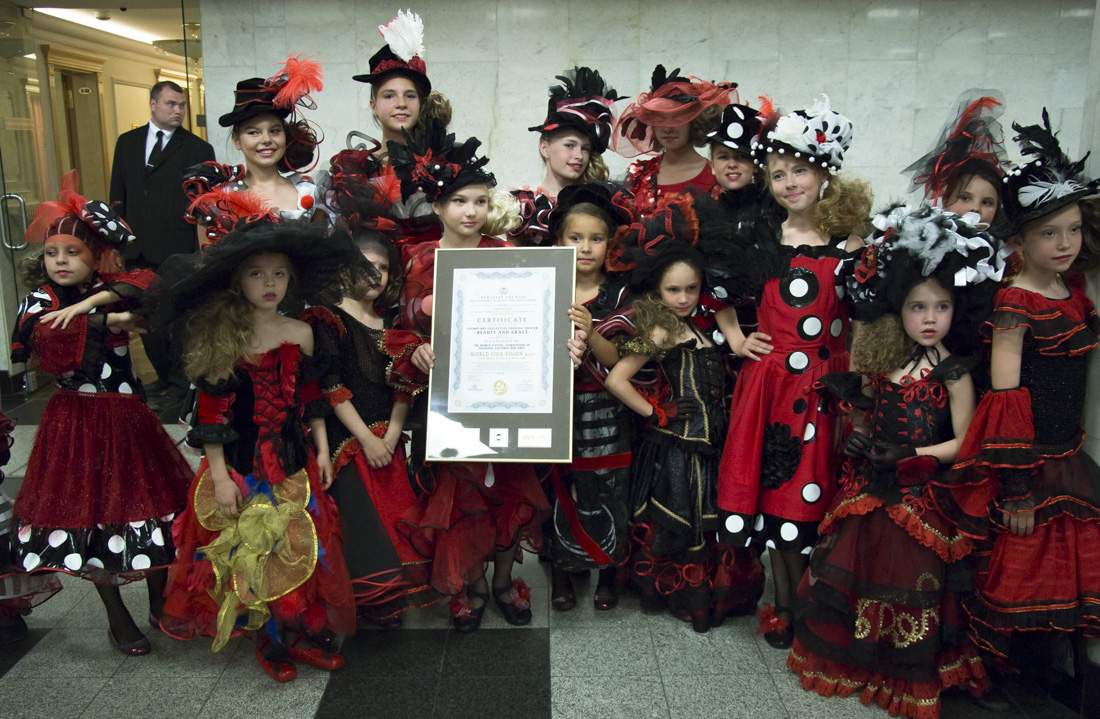 The finalists of the event were: