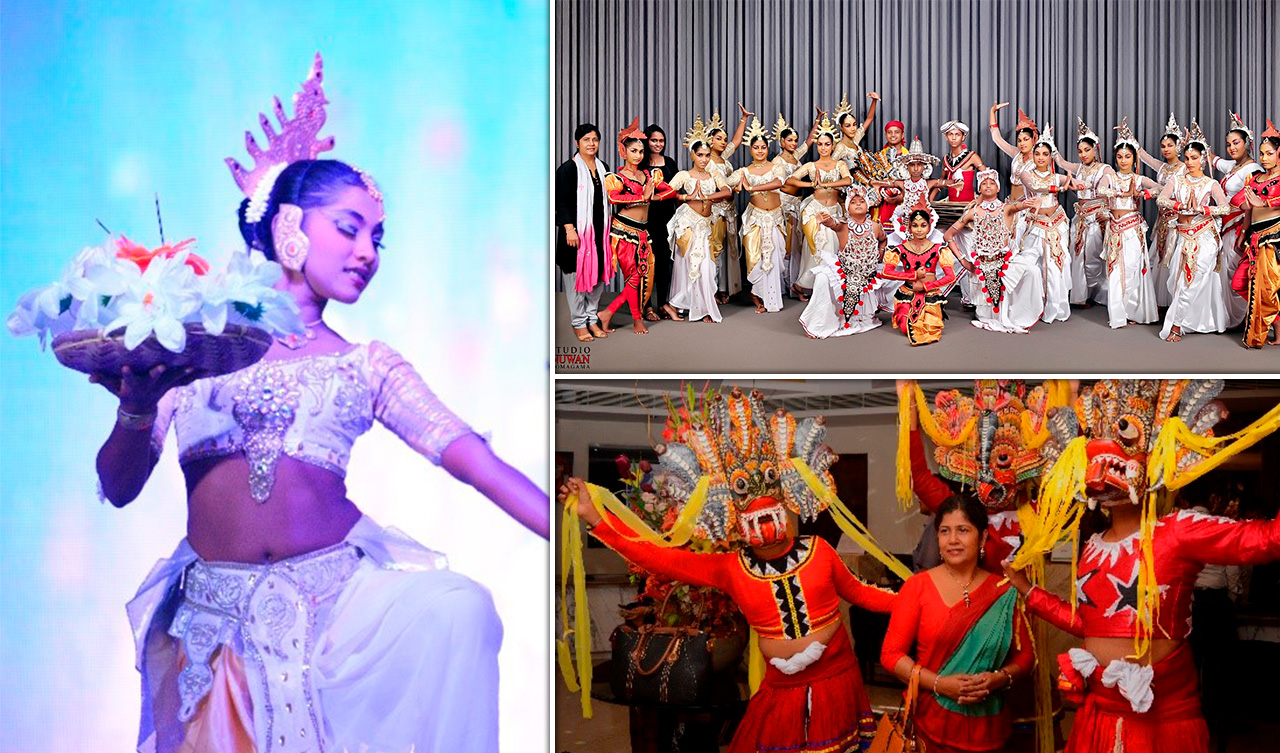 Srimali dancing academy was first established in 1997 in Kandy, Sri Lanka. Through out our carrier in dancing our academy has guided thousands of students to make their dreams become a reality in dancing life. In 2005 our academy moved to Colombo and started its work in the capital of Sri Lanka. Now we have come along a big journey with a lot of experiences and hard work and our academy will devolop step by step in the upcoming years and will do its duty to the world of dancing.

Mrs. Srimali Munasingha is a well known character in the Sri Lankan dancing industry. She finished her special degree in fine arts in university of Kelaniya (1990 – 1994), Sri Lanka and finished her post gradguate degree in peradeniya university (1997), Sri Lanka. She also got her kattak dancing diploma at bhathkande university Laknaw, India (1996). Now she is a senior teacher at a leading school in sri lanka. She started our academy to teach Sri lankan students our traditional dancing, later on she started to teach indian dancing and modern dancing to sri lankan students. It is a great honour to have Mrs. Munasingha as the founder and the current director of the academy

This is the main event in our academy calander. This was first started in 1997 and since 2010 it became an annual event of the academy.

This is the most important event of a sri lankan traditional dancer’s life. It is the start of his or hers professional carrier. So far our academy has done more than 7 of them.

Few of our participated international events.