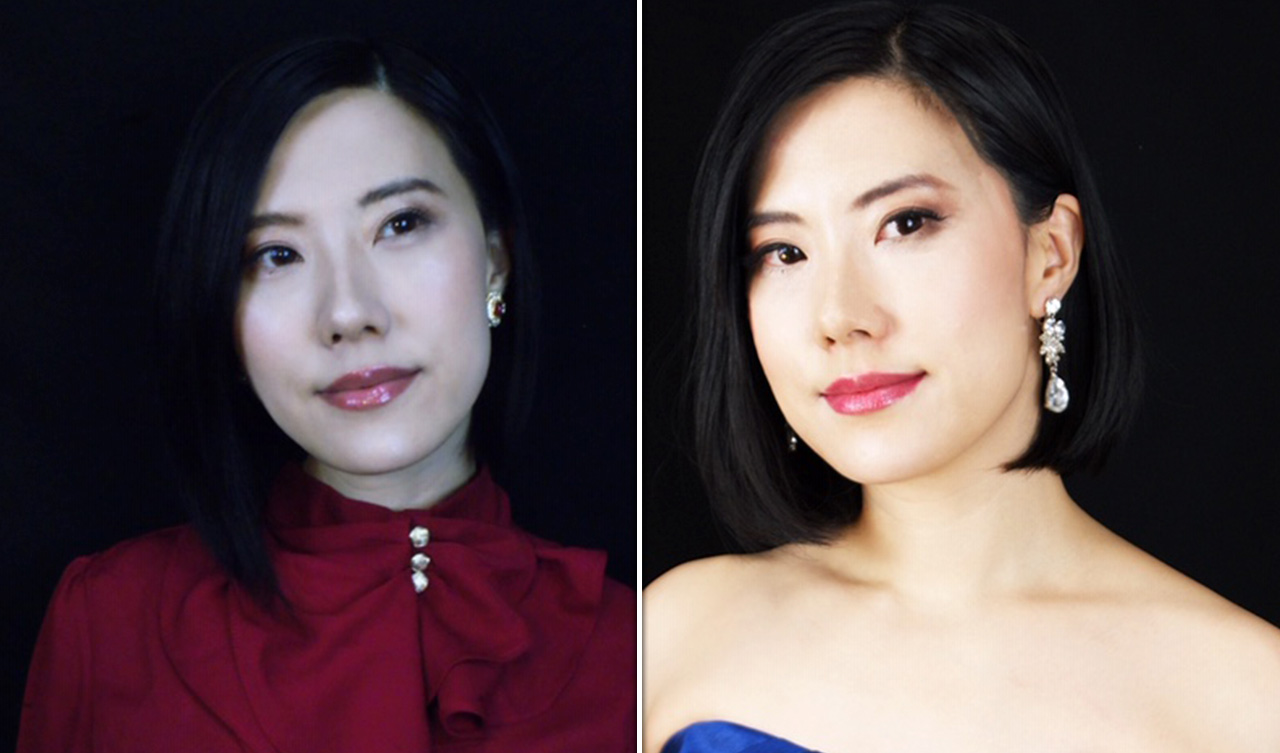 Yukiko Yamada is a Japanese organist and a lecturer of J. F Oberlin University (Tokyo).  Her earliest musical studies were at the piano age of three and age of fifteen she took up the pipe organ. Her first studies in organ and basso continuo were with prof. Naoko Imai, harpsichord were prof. Naoya Otsuka, Kumiko Shibazaki and prof. Yoshiko Kojima, and after passing the entrance examination to Geidai (Tokyo National University of Fine Arts and Music) she became a pupil of emeritus proffessor Tsuguo Hirono. She was also taking lessons under prof. Masaaki Suzuki for baroque ensemble in Geidai. Yukiko Yamada graduated as Bachelor with top honors and awards in 2004, and took her Master degree in organ performance with top honors and awards from Geidai in 2007. In 2005,  she was also awarded "Shirakawa prize" by International Italian music academy.

She further enriched her studies as a pupil of prof. Theo Jellema, prof. Wolfgang Zerer, prof. Erwin Wiersinga at the Prince Claus Conservatorium in Groningen, the Netherlands in 2010 as a member of the Japanese Government (Agency for Cultural Affairs) Overseas Study Program for Artists. She also studied at the Royal Conservatorium in den Haag for Masters degree with prof. Jos van der Kooy. She was supported by the Netherlands national government prestigious Huygens Scholarship and the Nakamura music scholarship from Hiroshima. It was during her advanced studies that she was able to distinguish herself in several international competitions, notably by winning the 3rd prize by “Grand prix Bach de Lausanne”, the 3rd prize by “Andrea Antico da Montona International Organ Competition”, the 3rd prize by “South Friuli International Organ Competition” , the 1st prize by “International Organ Competition in Baceno” , and the 1st prize by “Joseph Bossard Preis competition”. She is also invited by some of music festivals notably by John Hill HSBC series in London 2011, International Baroque music festival in Beijing 2013 etc.

Yukiko Yamada has already given numerous concerts in Japan, Korea, China, Russia and several Europe countries etc. In April 2013, she was invited a big solo concert tour (for playing 7 different cities) in Russia and broadcasted by some of TV news in Russia. In 2016, she was broadcasted by world web-CF of Activia Danone.

Yukiko Yamada is currently a member of the Japan Association of Organists, also the Japan Organ Society. Also she is supported by UT occasion company in Xian China as a UT artist. She is currently also a  teacher of “L’Atelier baroque Sengoku” organ studio in Tokyo.