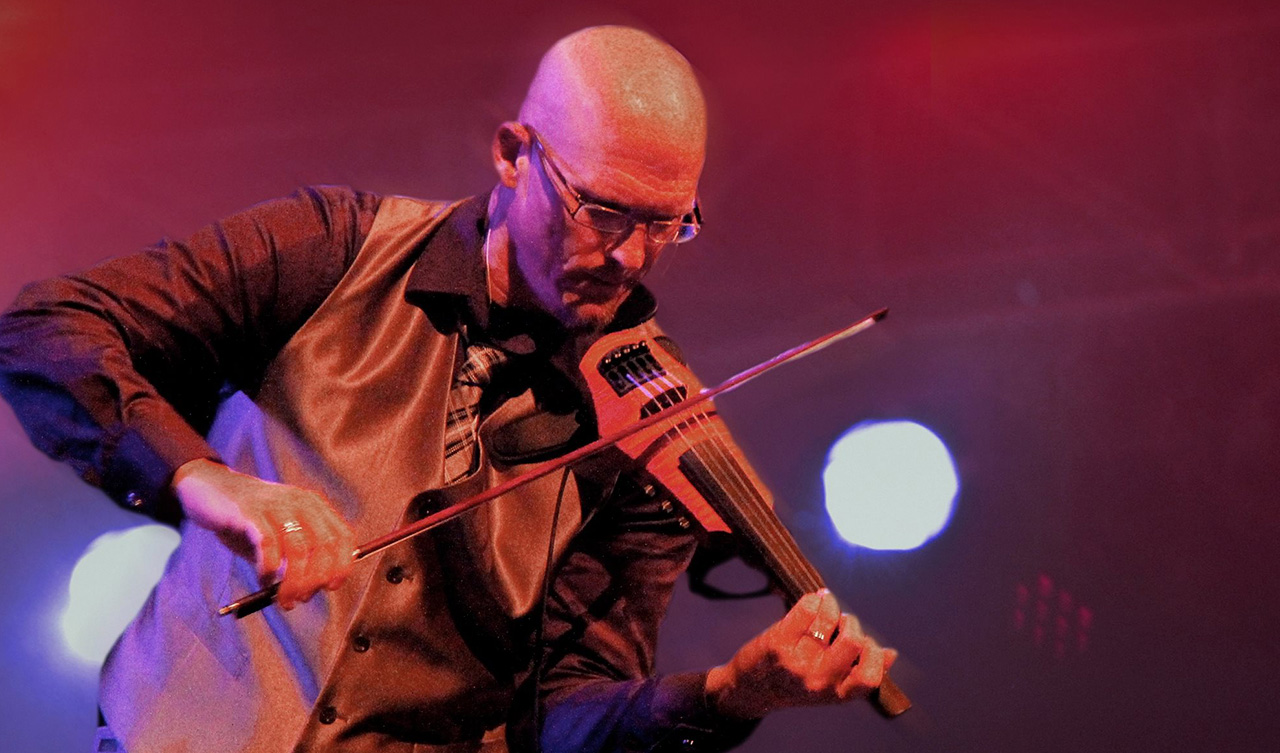 Award-winning band leader, Trevor Dick, is a jazz/world/pop/classical crossover violinist and composer, whose style evokes the sound of Jean Luc Ponty, Trans-Siberian Orchestra’s Mark Wood, Mark O’Connor, Jerry Goodman and Hugh Marsh all rolled into one. He also has a unique feather in his cap: he is the performer of The Weather Network “Local East Coast Back Beat” theme.

Trevor has performed with or opened for such talent as Iona, Great Big Sea, Carolyn Arends, Mike Janzen, Laila Biali and the Newsboys’ Paul Coleman and toured across North America, South America and Africa, both as a solo artist and with The Trevor Dick Band.

Born in Nigeria to missionary parents, his father died in a car accident when he was 4-years-old, prompting his mother to return to Canada with her seven kids. She was a musician herself and enrolled Trevor in violin and piano lessons at age 7. “The piano lasted a week, but I immediately took to the violin,” he says.
He won local music competitions and later, at 15, toured as the youngest member of the National Youth Orchestra of Canada. Soon, he turned his attention to pop-rock and jazz. “In the 80s, to the horror of my classical violin teacher, I began attaching a cheap contact pick-up with putty to my 180-year-old English made violin, ran through effects, to learn some Jean-Luc Ponty jazz-fusion tunes,” Trevor recalls. 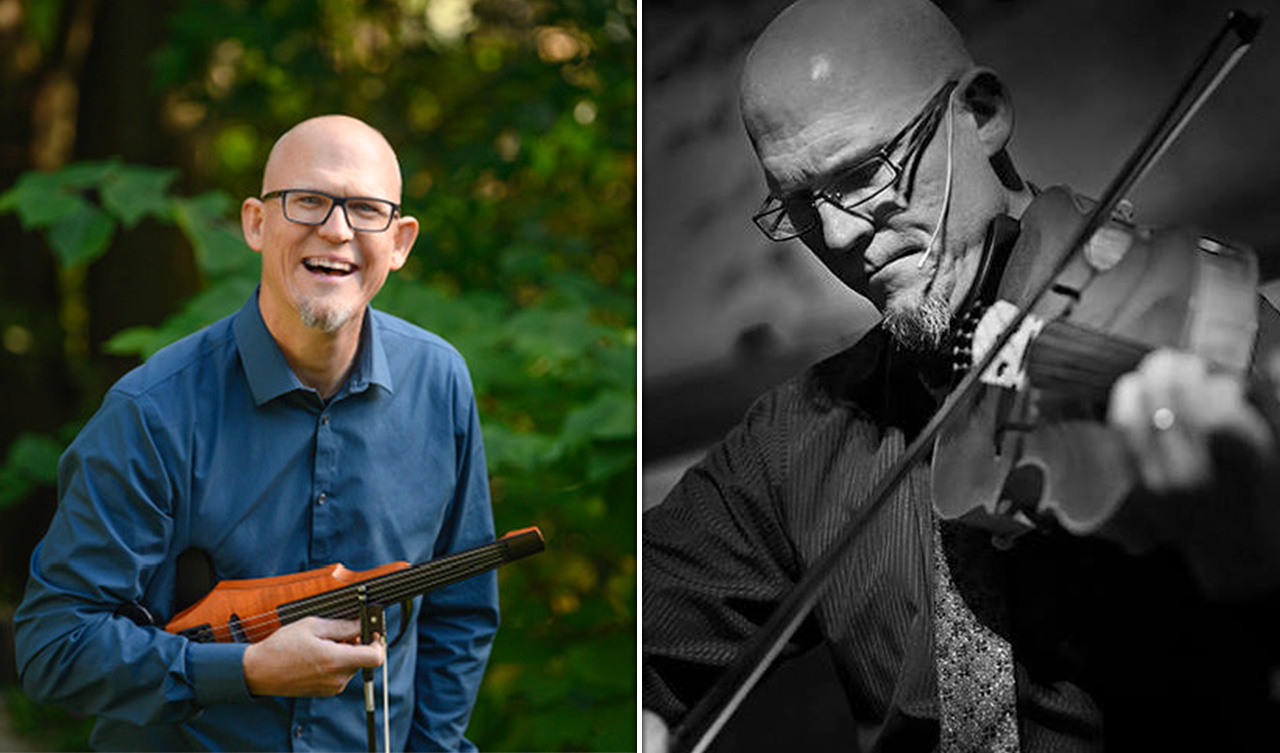 While earning a classical Music Performance degree at the University of Toronto with the goal to becoming a concert violinist, he was given 5-string custom blue electric violin by luthier Zoltan Ari and continued the exploring and improvising.

As a composer, Trevor’s African roots seep into his writing, rhythmic playing, phrasing and choice of melody. “I love how music can transcend all cultural and language barriers and connect with others at a soul level,” he says.

To date, Trevor has released six albums under his own name, the latest under the group moniker, the Trevor Dick Band. For the past decade, he has also aligned himself with Compassion Canada, “releasing children from poverty in Jesus’ name” and is founder/artistic director of Flyingbow Music Ministry.