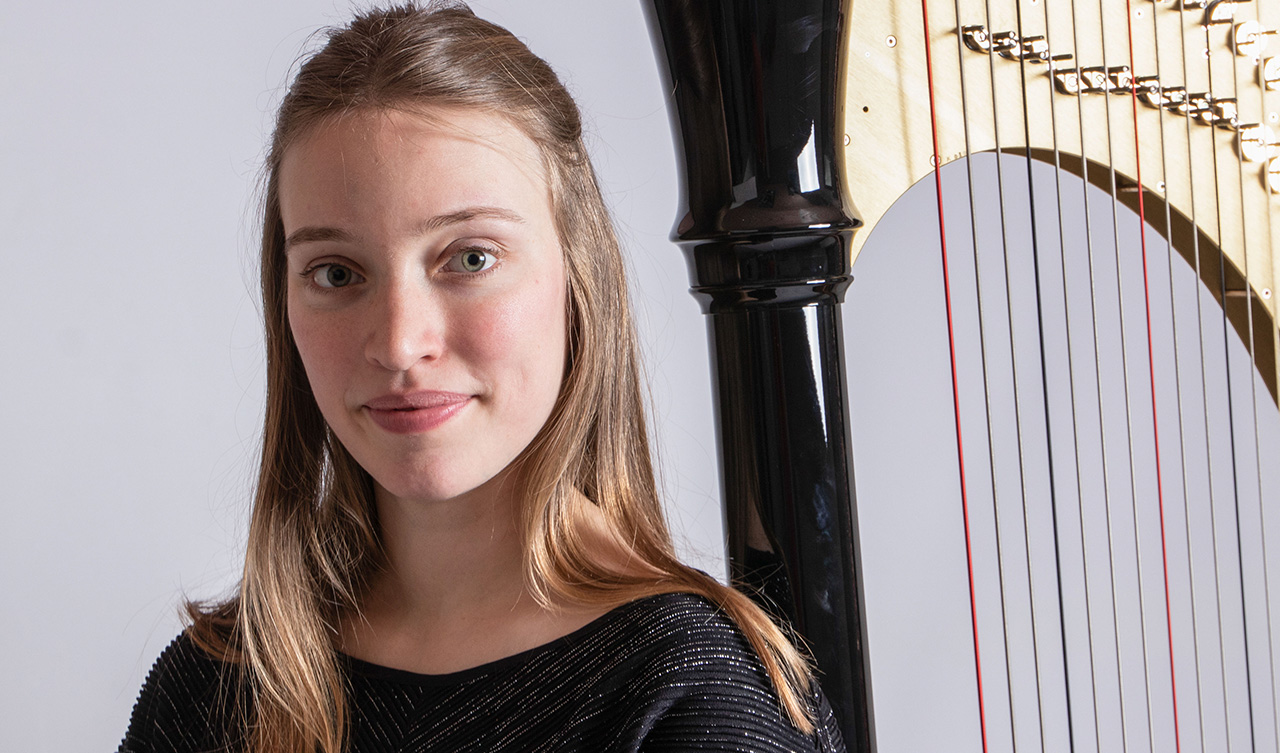 Lise Vandersmissen, born in 1996 in Belgium, graduated with Distinction from her Master’s Degree at the Guildhall School of Music & Drama with Imogen Barford, London. She is currently a Fellow at the Guildhall. 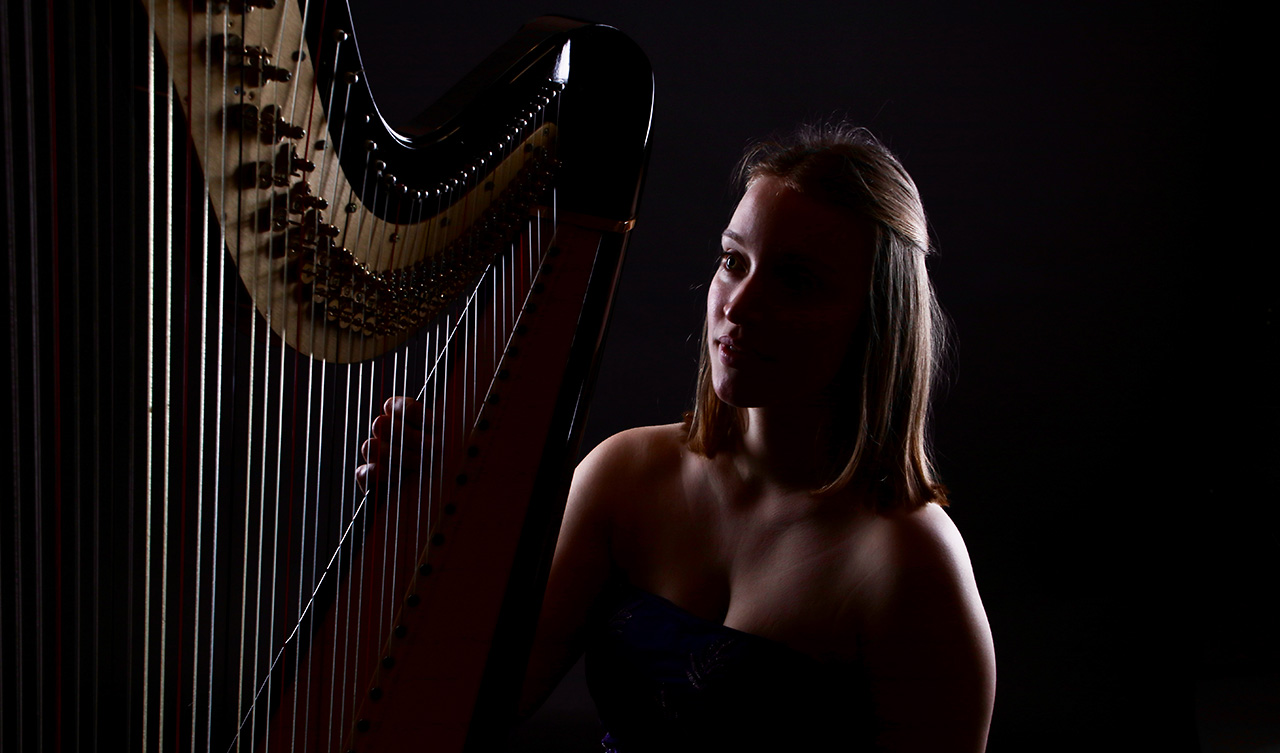 She won a place at the London Sinfonietta Academy and the Académie Camac in France. She was selected to be a Concordia Foundation Artist.

In June 2019, Lise gave the World Premiere of Mark-Anthony Turnage’s new piece for solo harp: Four Meditations. Lise will be performing her transcription for solo harp of Ravel’s "Le Tombeau de Couperin" at the World Harp Congress in Wales next summer.