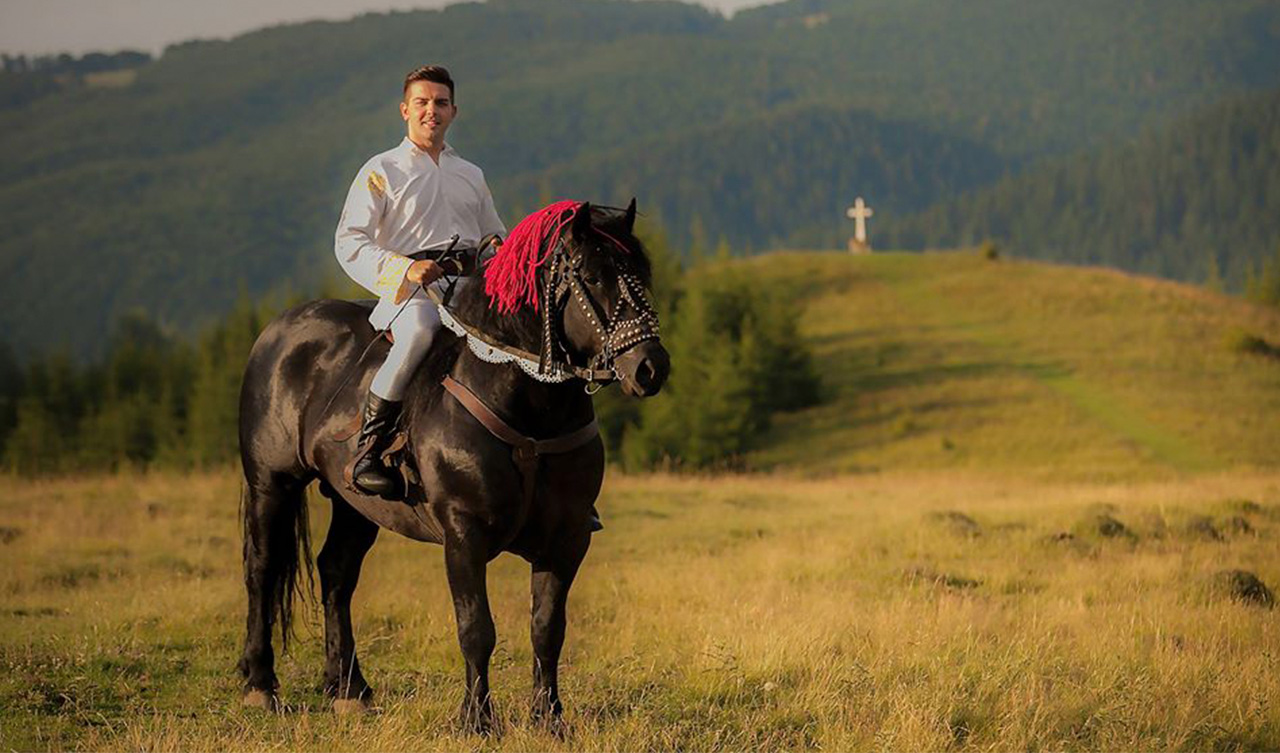 Romanian folk music performer Grigore Gherman was born on June 23, 1987 in Chernivtsi, on the lands of the Romanian historical community left inside the borders of Ukraine, after 1940 when Stalin broke the Northern Bukovina from the body of Romania.

Lover of authentic and beautiful, that is, of the values that define an artist, Grigore Gherman is a complex artist, despite his youth and confesses that whenever he appears in front of those who listen to him he has some rules from which he never compromises. 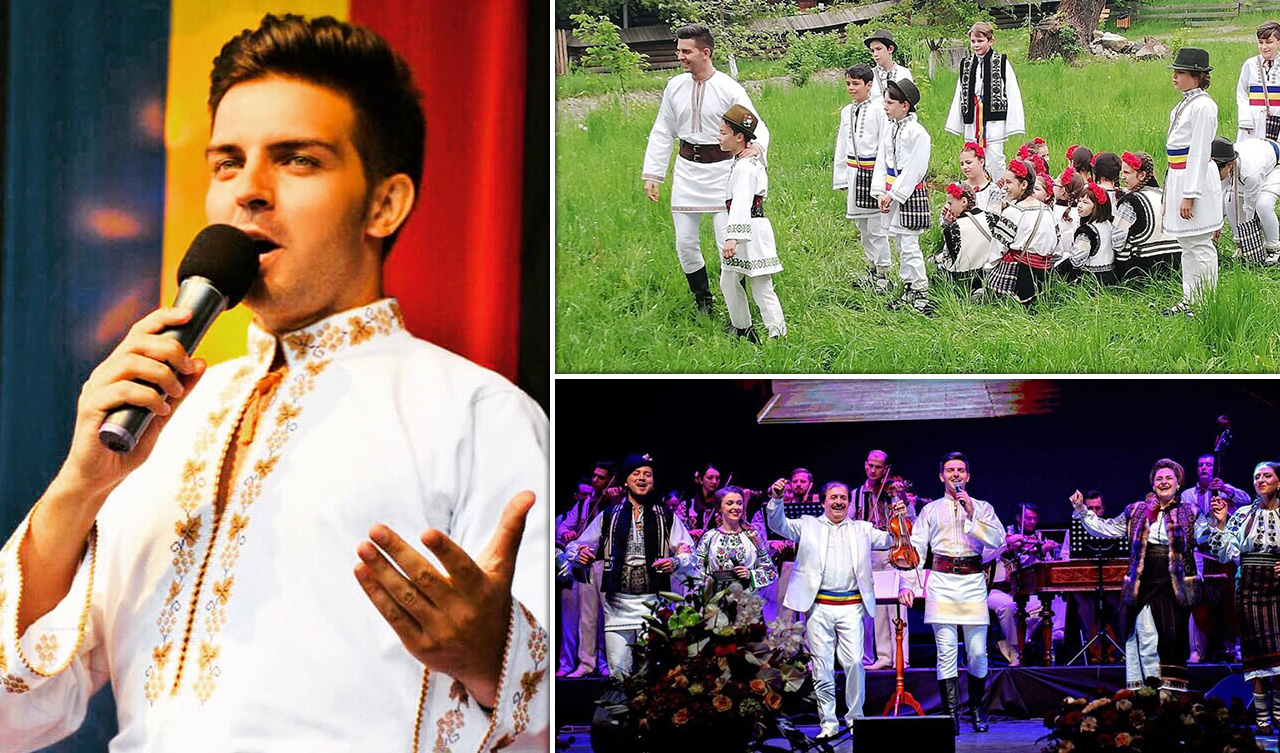