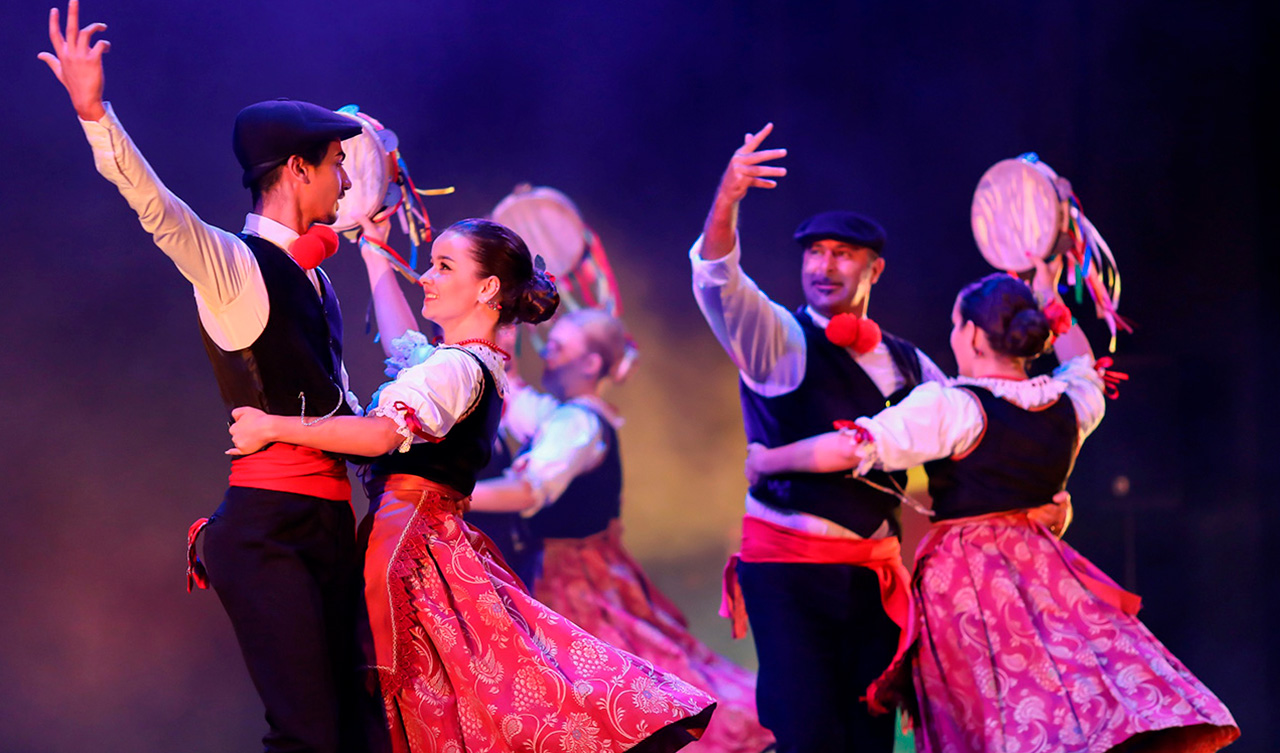 The “Akragas Folk Dance Group” was founded by a group of young people, keen of popular traditions, with the mandate of researching, spreading and staging, the folkloristic, historic and cultural traditions of the Sicilian people.

The costumes worn by the group members represent a well defined historical period, that is the end of the nineteenth century.

The musical instruments, the songs, the dances and the stagings instead embrace a greater historical period which includes: the Greek, Roman, Turkish, Arabic, Spanish and Norman dominations of the Island, all of which have molded, throughout the centuries, Sicily. 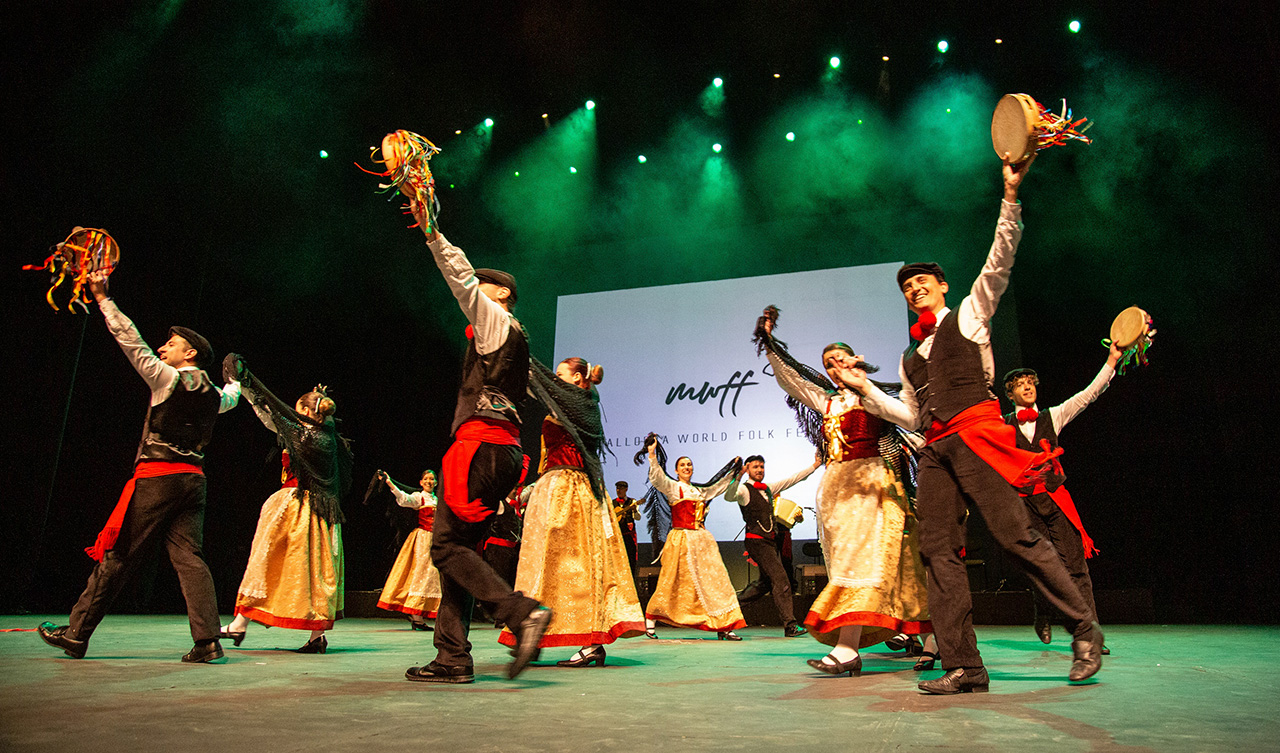