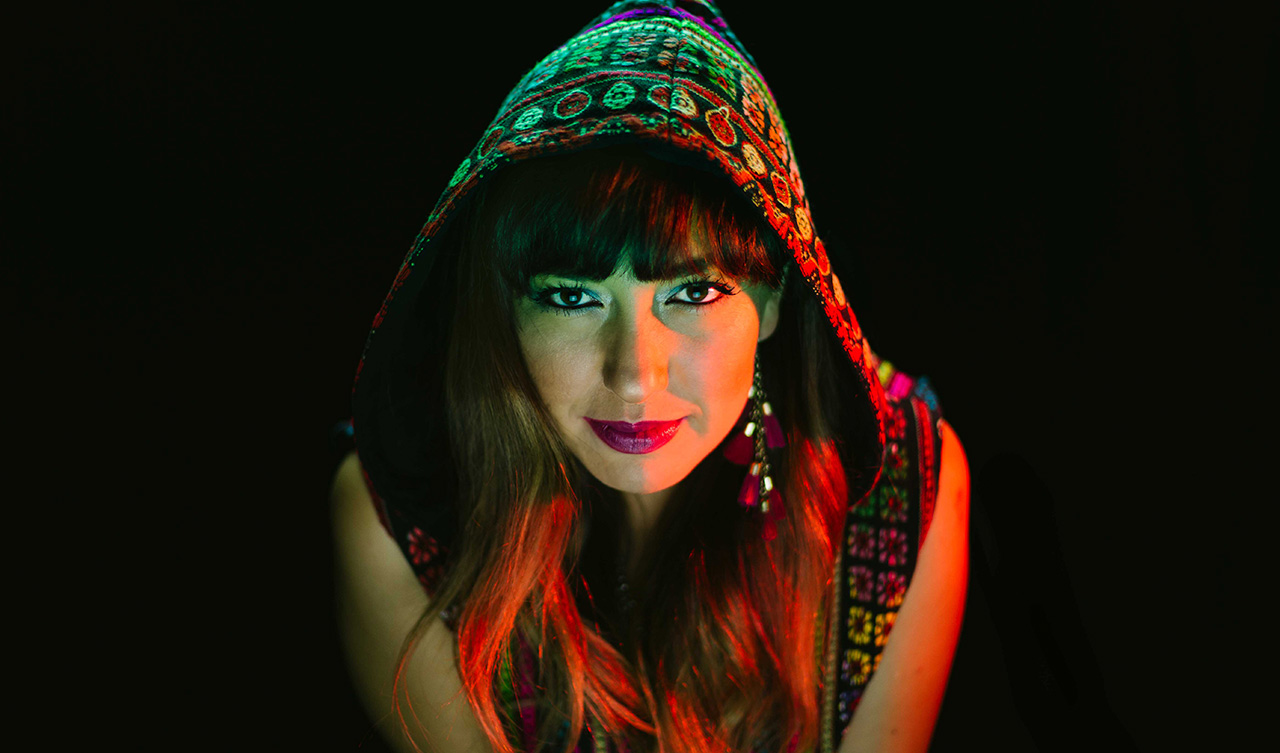 Vanessa is a Chilean born Singer, Songwriter and Music Teacher based in Melbourne, Australia.

Vanessa completed formal music studies in Chile, where she graduated as a Bachelor in Music and obtained a degree in High School Music Teaching, during this time, she founded her first important musical project, an all-female 7 piece band “Bailawen” performing original Latin American folk fusion.

She moved to New Zealand in 2010 and then to Melbourne in 2014 where she started the band Terrasur. 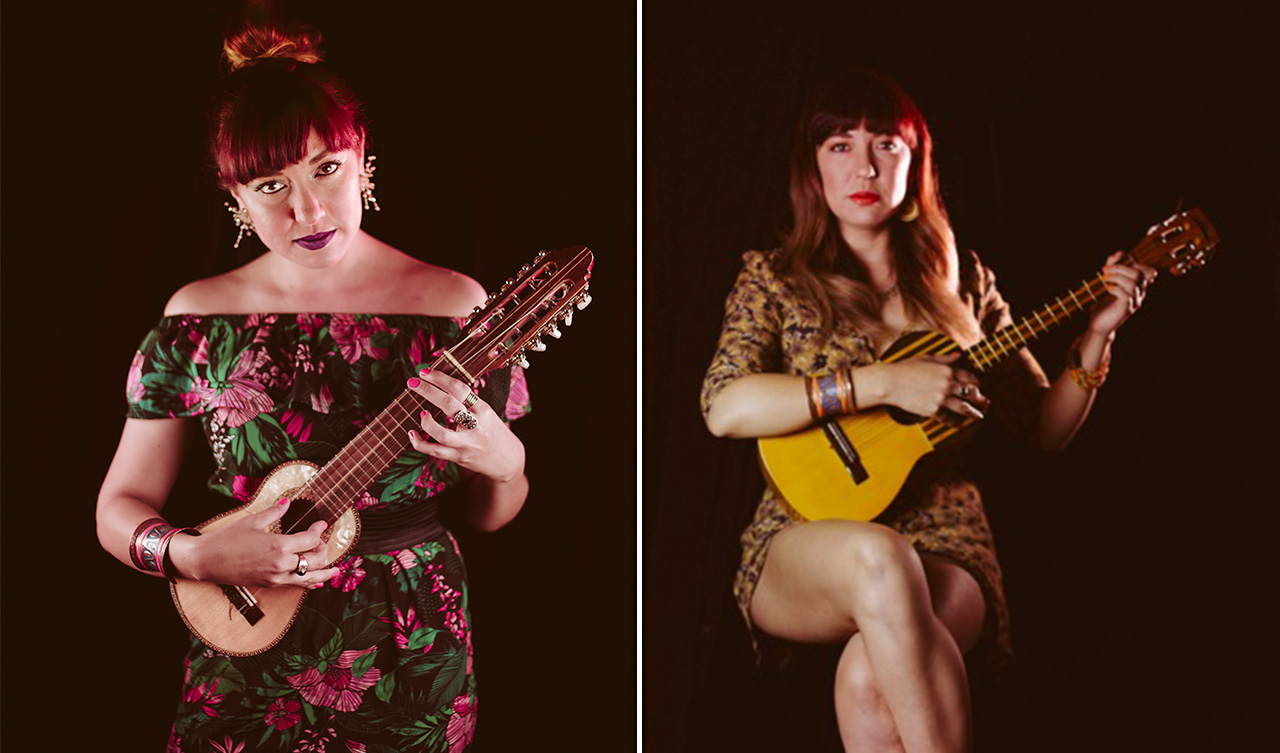 Vanessa started to perform as a solo artist in 2018, playing her original music, using the Charango and Ukelele as her main instruments, combining rich and elaborated vocals.

Vanessa's music influences from a diverse World Music and Latin artists, modern and old, rescuing her roots through Andean music, with a hint cumbia and modern sounds, creating a groovy - earthy sounscape. 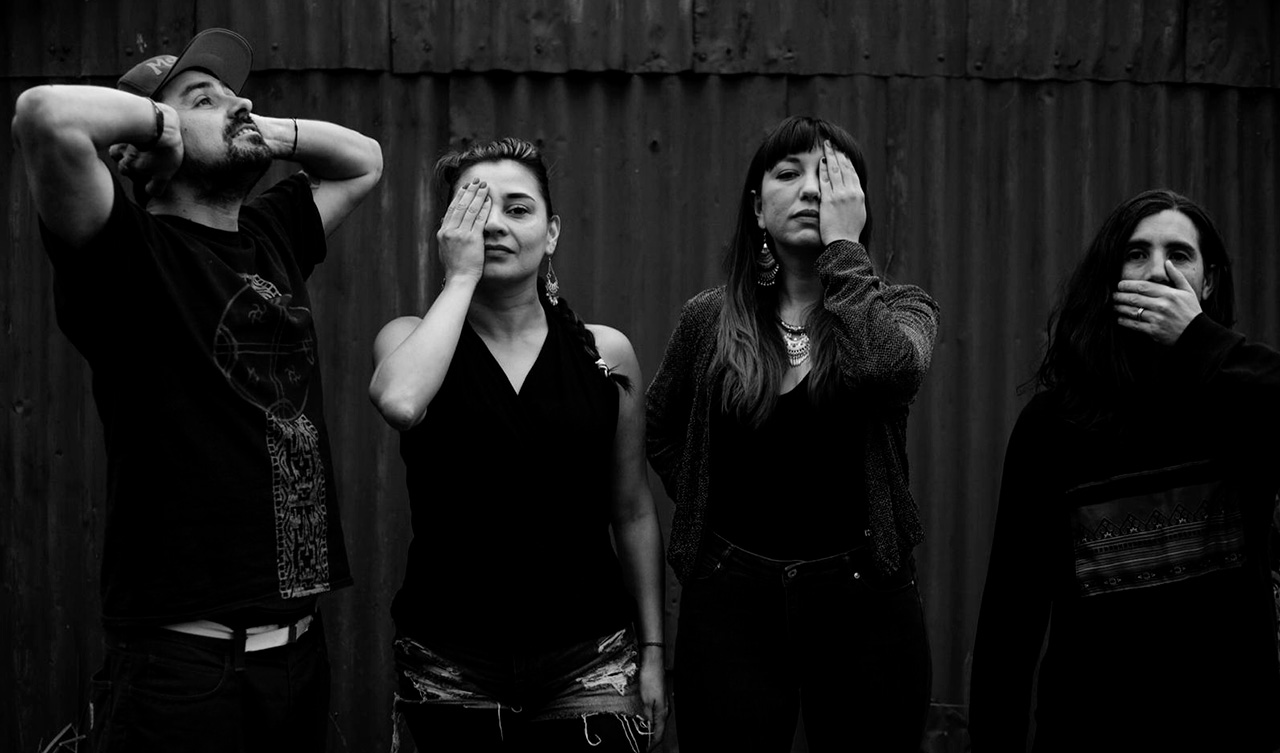 The single "Renacer" which means "Reborn", is a mix of South American sounds, mixing elements from the Cumbia beat, and a bit of Bolivian Saya, utilising traditional indigenous instruments such as: Venezuelan Cuatro, Charango, Andean Quena, Peruvian Cajon and the Colombian drum "Alegre", all put together in this beautiful piece that talks about the feeling of being reborn, starting a new life, trusting the universe and the stars, leaving all fears, pain and traumas behind and believing in yourself again.