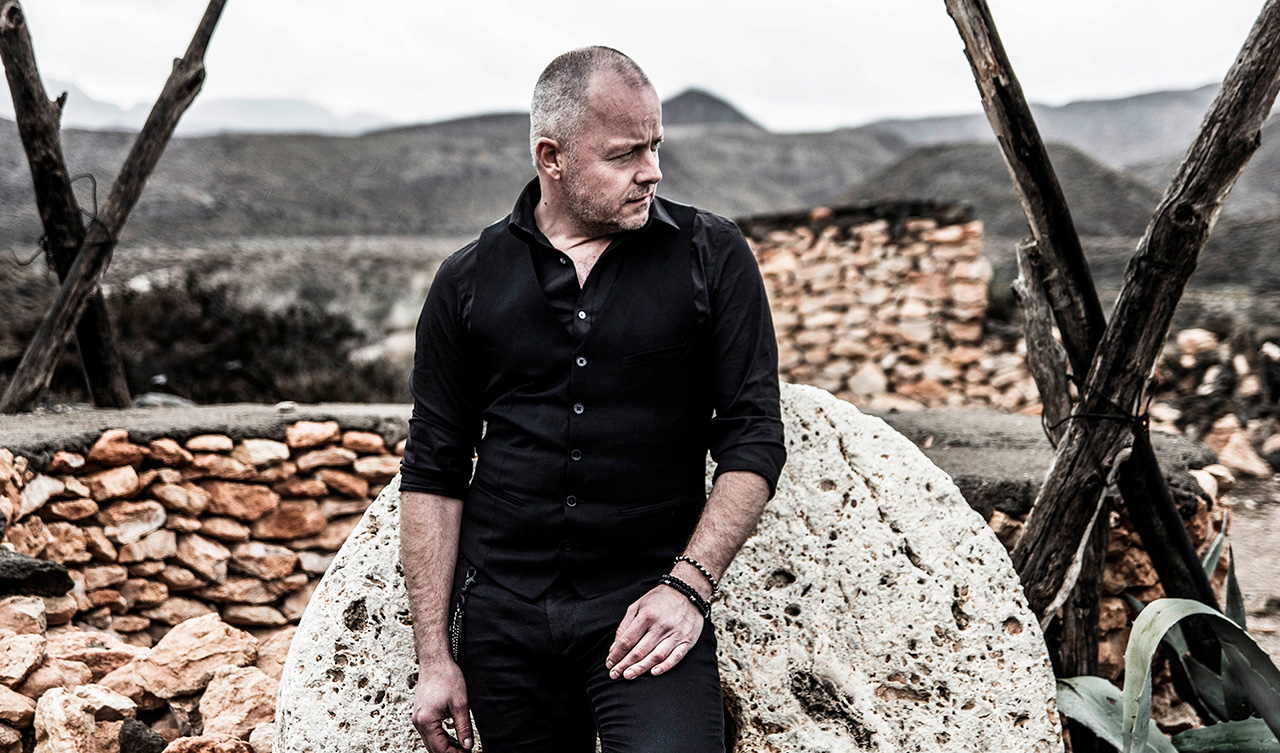 “Tales” protagonist is Roeland Smeyers, a seasoned musician and songwriter in heart and soul with a past in numerous bands who roamed the country and recorded music with varying degrees of success.

"Light Trip" is his album on which passion for blues, funk and rock go hand in hand with craftsmanship and strong own songs.

The album also includes a cover: "Six Blade Knife" by Dire Straits. Smeyers went to London with the tape of that track to deliver it personally in the studio of Mark Knopfler. A few weeks later, Knopfler sent an email to give his personal blessing and approval to release this version. 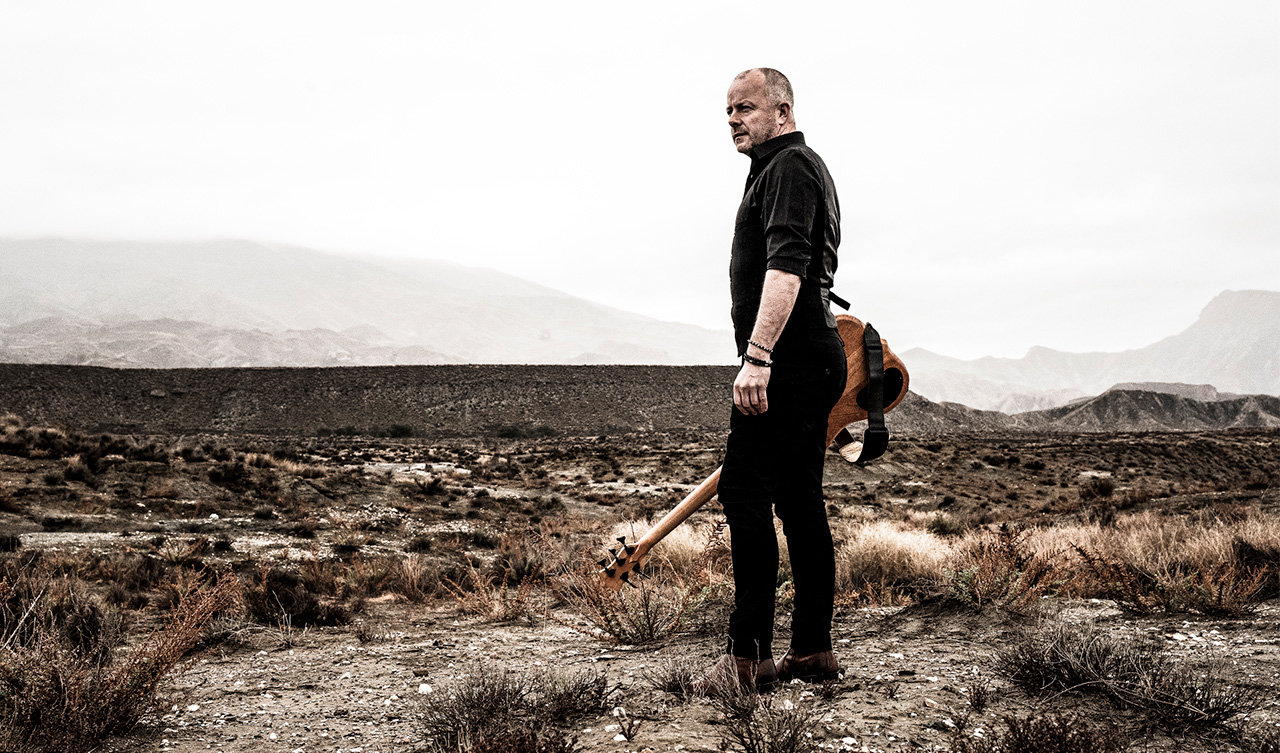