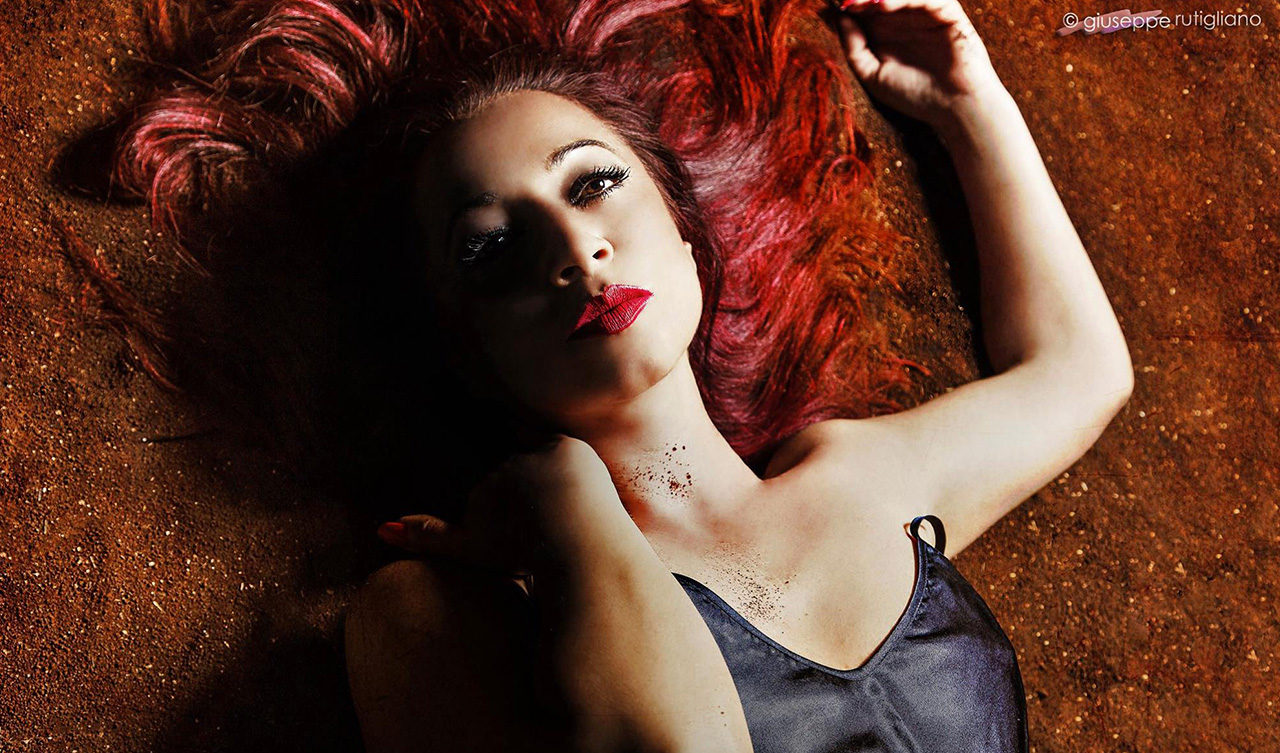 Stella Grande is a well-established artistic and musical reality, she  won a great bet, masterfully combining a popular tradition with a current and passionate poetry. The instruments used by the singer, are a great rhythmic and emotional involvement, a strong theatricality, an intense interpretation.

Stella Grande, interpreter of the repertoire of the group, has a ductile and powerful voice that presents an exceptional magnetism.

Since 2004, she was the voice of the orchestra of La Notte della Taranta, under the artistic directions of Ambrogio Sparagna and Mauro Pagani. The best testimony of the artistic maturity of Stella Grande is given by the large audience, which follows her concerts throughout Italy and abroad. Love for life is the result of a wise alchemy, between popular  tradition of Salento and more contemporary rhythms, between songs that can be considered classics and tracks that deal current issues. His latest record "Pizzica RRaggiata" is the proof of this. 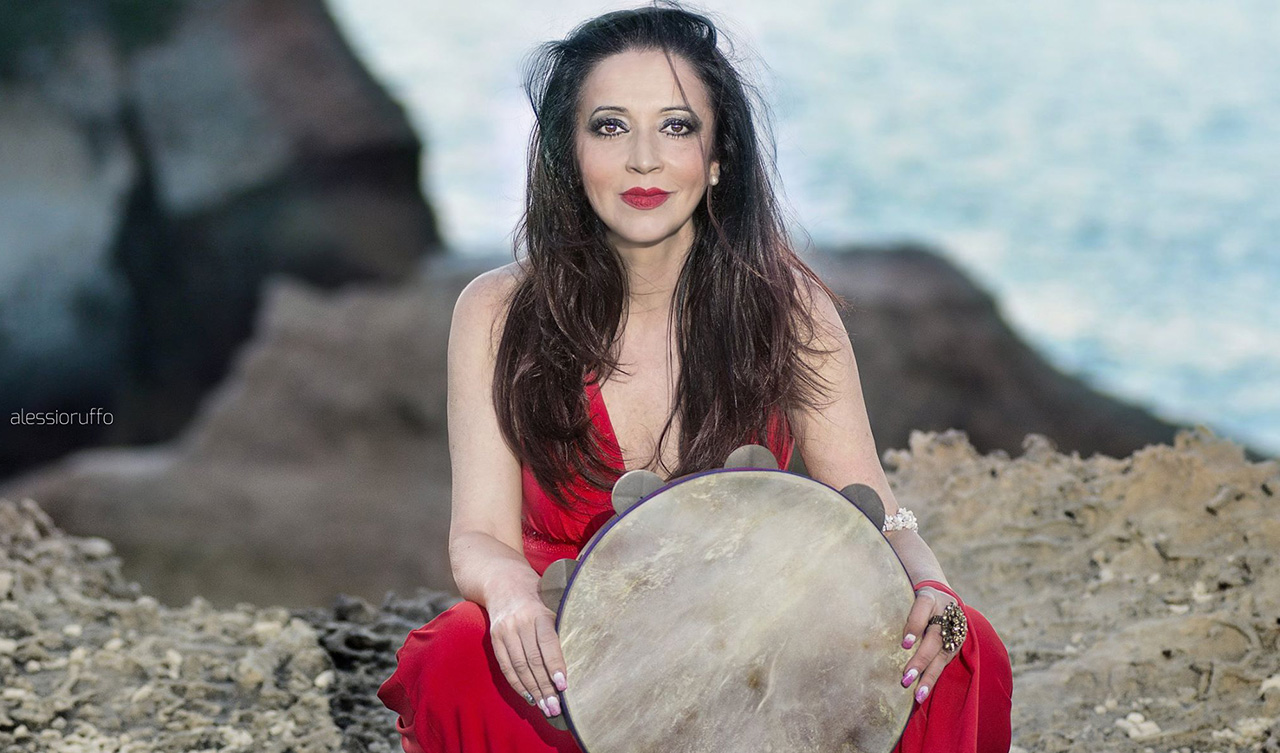 Some biographical notes on Stella Grande

Leader of the group, Stella was the lead singer of the Orchestra of the Notte della Taranta from 2004 to 2009 with the artistic directors Ambrogio Sparagna and Mauro Pagani.

She performed in Beijing, China, at the Chaoyang International Festival of Pop Music (1 May-7 May 2006).

Guest in Austria, representing the popular culture of Salento, the Governor of karinzia Haider - 2006