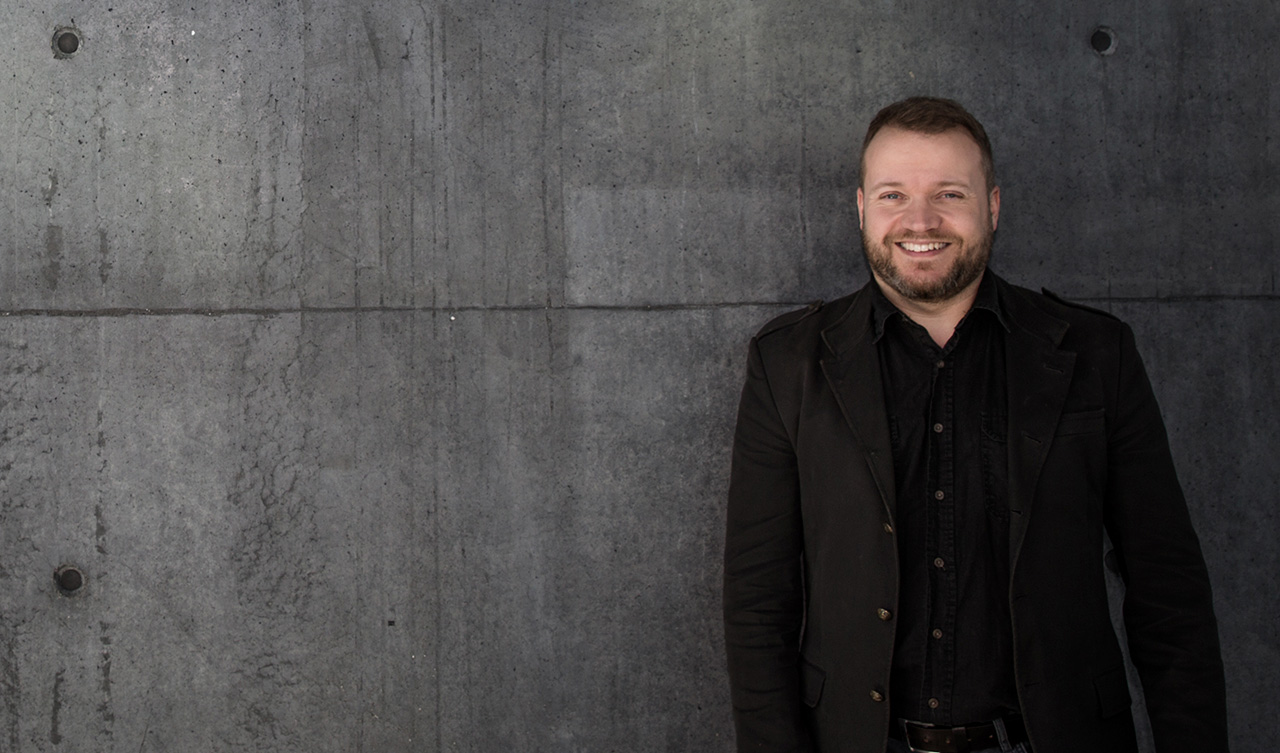 Egill studied at The Reykjavik Academy of Singing and the Vocal Arts in Iceland.  He also did intensive training with David Jones at the David Jones Voice Studio in New York for several years. He lived in Germany and worked as a professional singer, taking part in notable competitions and productions, such as the Kammeroper Schloss Rheinsberg, Oper Schloss Laubach, Classic Open Air in Berlin paired with soprano Lucia Aliberti,  gala concert at the Mercedes World in Berlin and as a soloist in Das Lied von der Erde in Frankfurt(Oder) and Berlin as well as starring in Rigoletto at the Neuköllner Oper.  He performed one of the main roles in Wagner's opera Das Liebesverbot at the Braunschweig Opera and at the Schloss Rheinsberg Open Air Gala. In 2008 he became a part of the ensemble at the Gerhardt-Hauptmann Opera House in Görlitz. Most recently Egill prepared the role of Cavaradossi at the Icelandic Opera.

Egill has studied with great teachers and conductors through the years:

Egill has since 2004 studied with David Jones in New York, not only singing but the art of diagnostic teaching. He as also finished the Vocal Teaching studies with the Associated Board of the Royal Schools of Music.

Among projects in Iceland for the past few years are Kúnstpása at the Icelandic Opera, Paukenmesse by Haydn, Lobgesang by Mendelssohn, Mozart Requiem and a recording of Icelandic songs and duets called Reverie.

Egill sits on the boards of the Professional Association of Classical Singers and The Icelandic Musicians Association as well as being a member of the faculty at The Reykjavik Academy of Singing and the Vocal Arts.