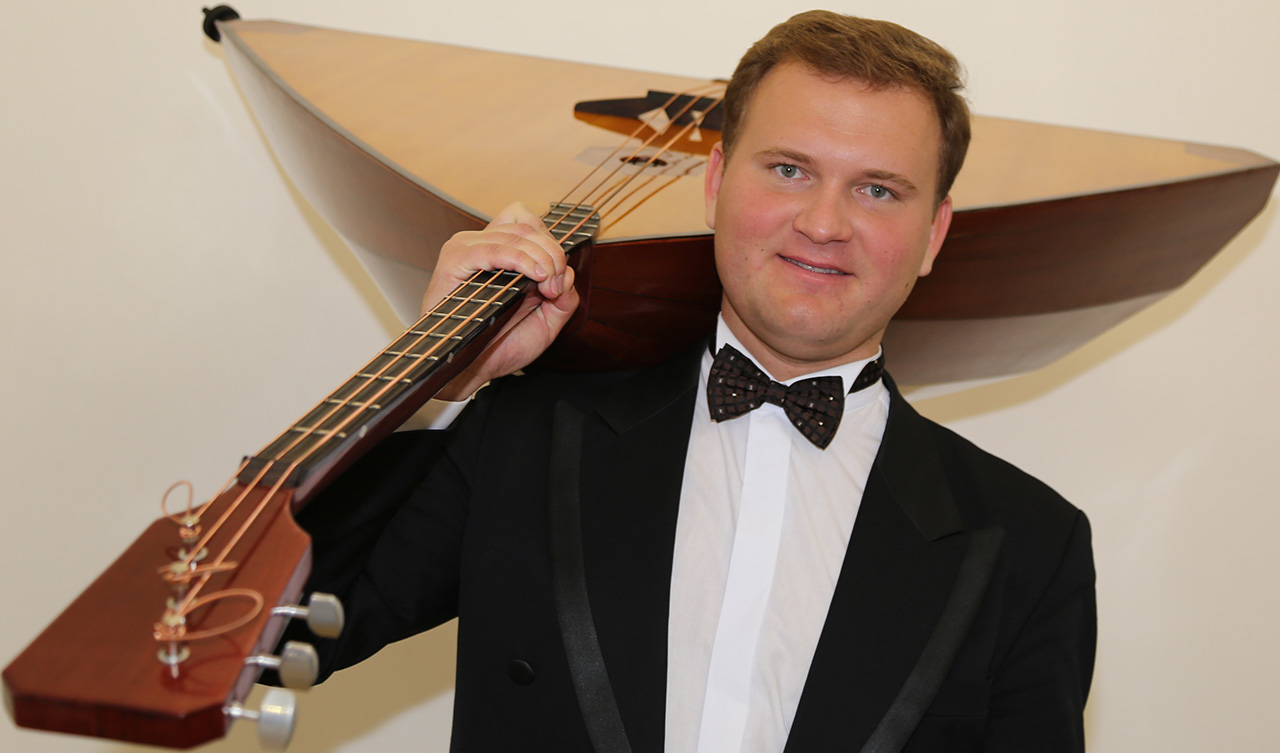 I was born in 1983 in the city of Kashira, Moscow region.

I have a higher musical education and graduated with honors from the Moscow State University of Culture and Arts.

I have been playing professionally for more than 20 years on a unique instrument – the double bass balalaika.

I have worked in various ensembles and orchestras, including the Academic orchestra of Russian folk instruments of the Russian State television and radio company. 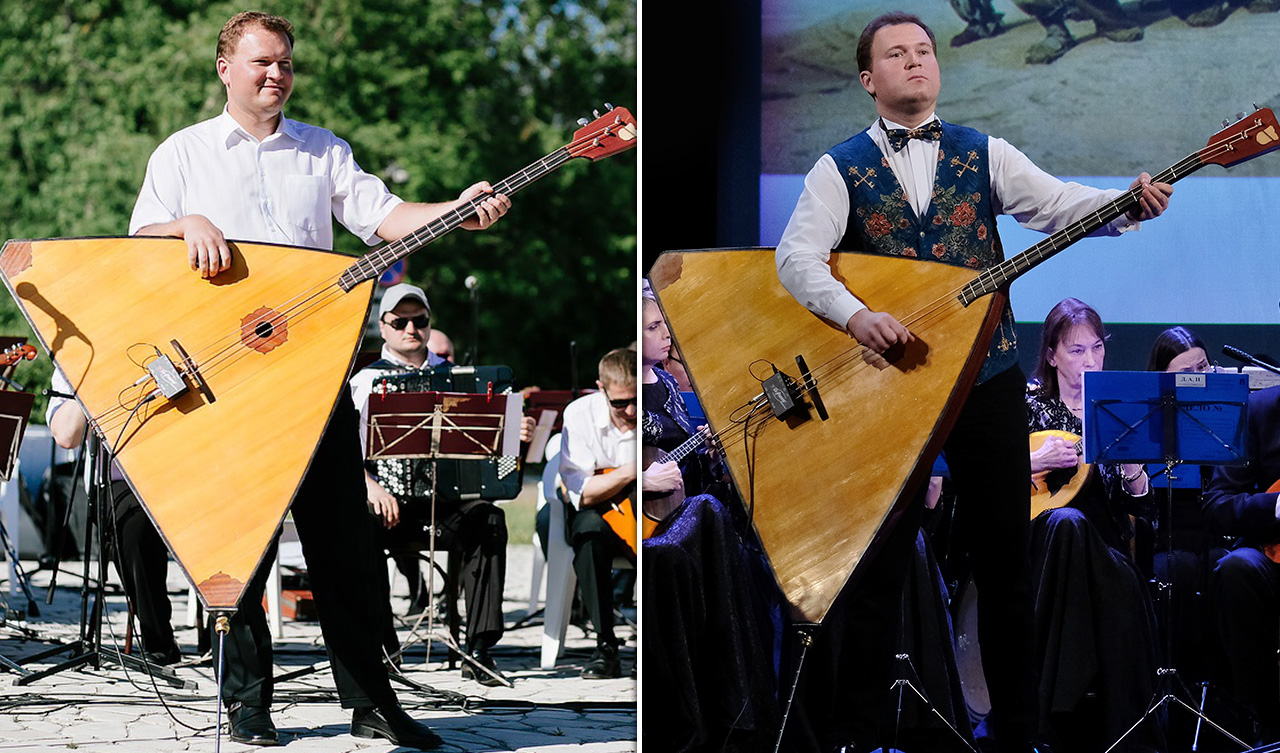 Currently, I am an artist and soloist of the Russian folk instruments orchestra "Melodies of Russia" of the Stupino Philharmonic Society (the city of Stupino, Moscow region).

I am a winner of numerous Russian and International competitions, a participant of many music festivals, and have performed with many famous Russian artists on the best stages in Russia.

I am engaged in popularization and promotion of the double bass balalaika as a solo instrument, regularly performing solo performances in various cities of Russia.