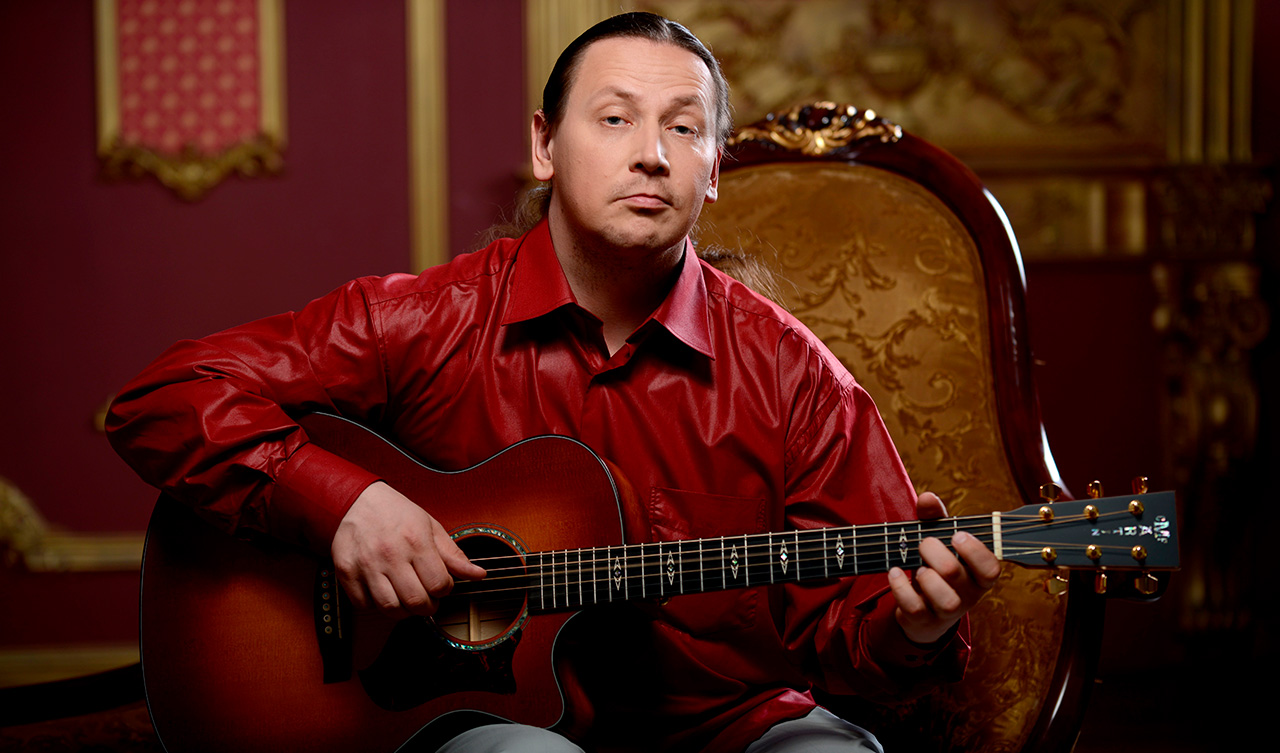 Composer, guitarist, singer, poet and writer. He is the author of instrumental works written in the style of neo-classical and music, similar in style to the Renaissance. The style of early albums is close to academic. In those that are written later, the genres of romance, rock, jazz and folk are easily mixed. The music is based on romantic emotional melodies, as a reflection of an unspoiled pure soul.

Harmony with the world, the harmony of the world itself - that which is in huge deficit today.

The ensemble of Aleksey Revenko is famous for his ability to create spaces that harmoniously combine calm classics, rebellious rock and soulful folk motifs. The experiments of this musician sometimes end very unexpectedly.

Also, Aleksey Revenko is noted for his rare gift to do well in another artistic dimension. This is a field of struggle against human amorphism in the social world, against public stupidity and injustice. This is a field of adult riot in the style of strong classic rock.

In such a space of opposites, hope for the reincarnation of Man, for the possibility of a new breakthrough from the swamp of everyday life, grows. On the account of Revenko more than 10 albums of instrumental music (including a joint project with the band "DDT") and 6 song albums. 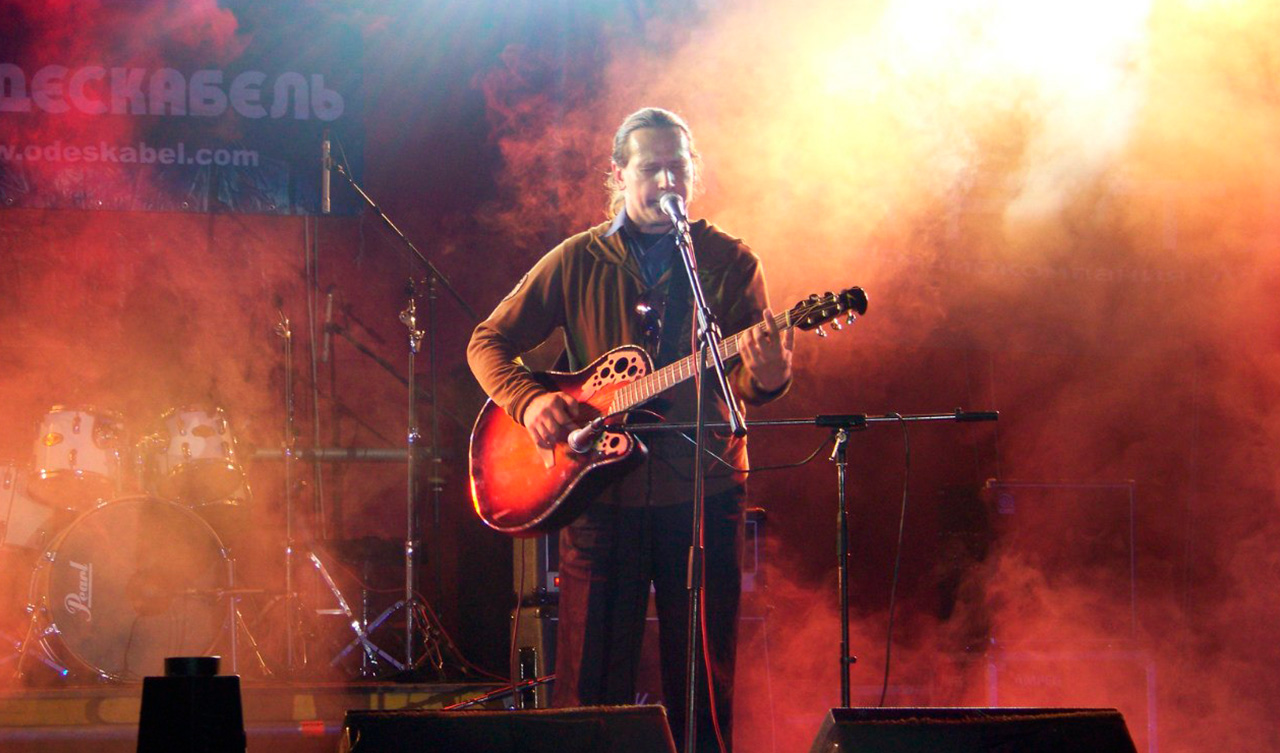