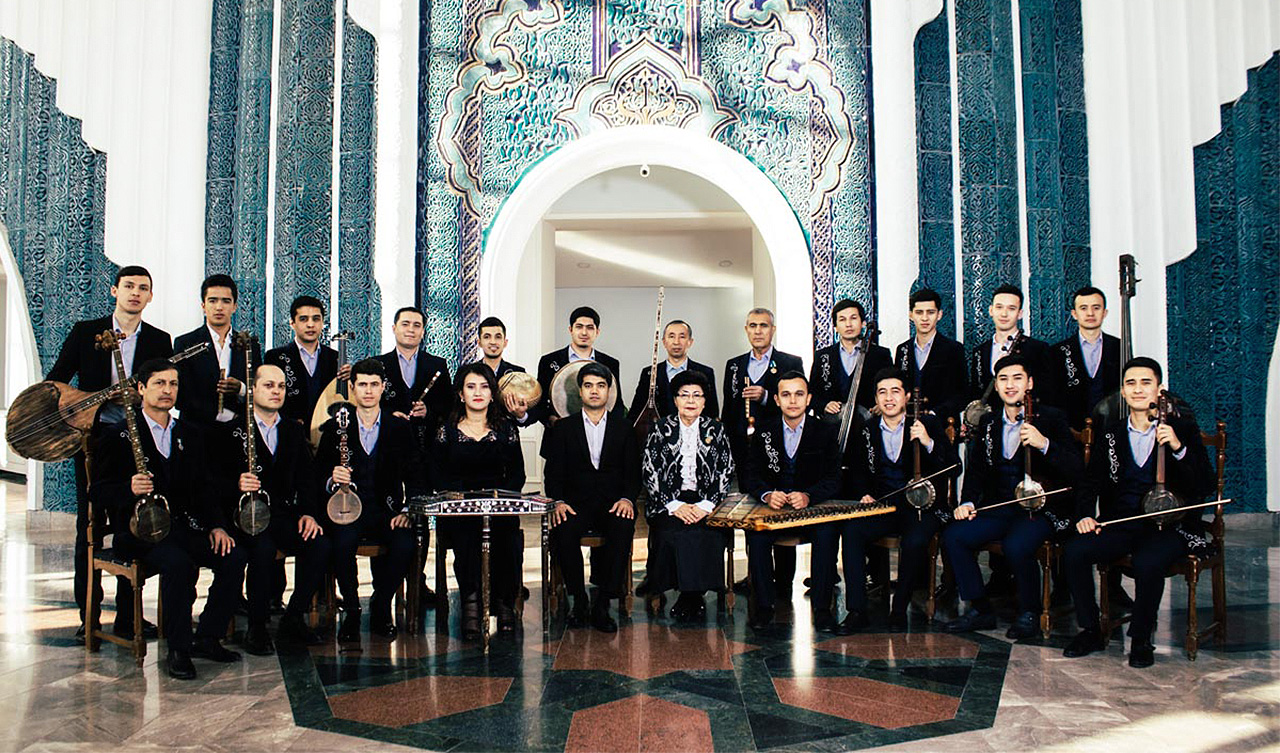 For 26 years of its activity the orchestra has prepared and released 13 CD's, 7 DVD's, 4 documentaries film's and played music for movies.

All of this is an example of a cautious rapprochement of different musical landscapes that promote the activation of the dialogue between the cultures of the East and the West.

Sogdiana orchestra had many collaborations and performances with the musicians from the over world, such as: