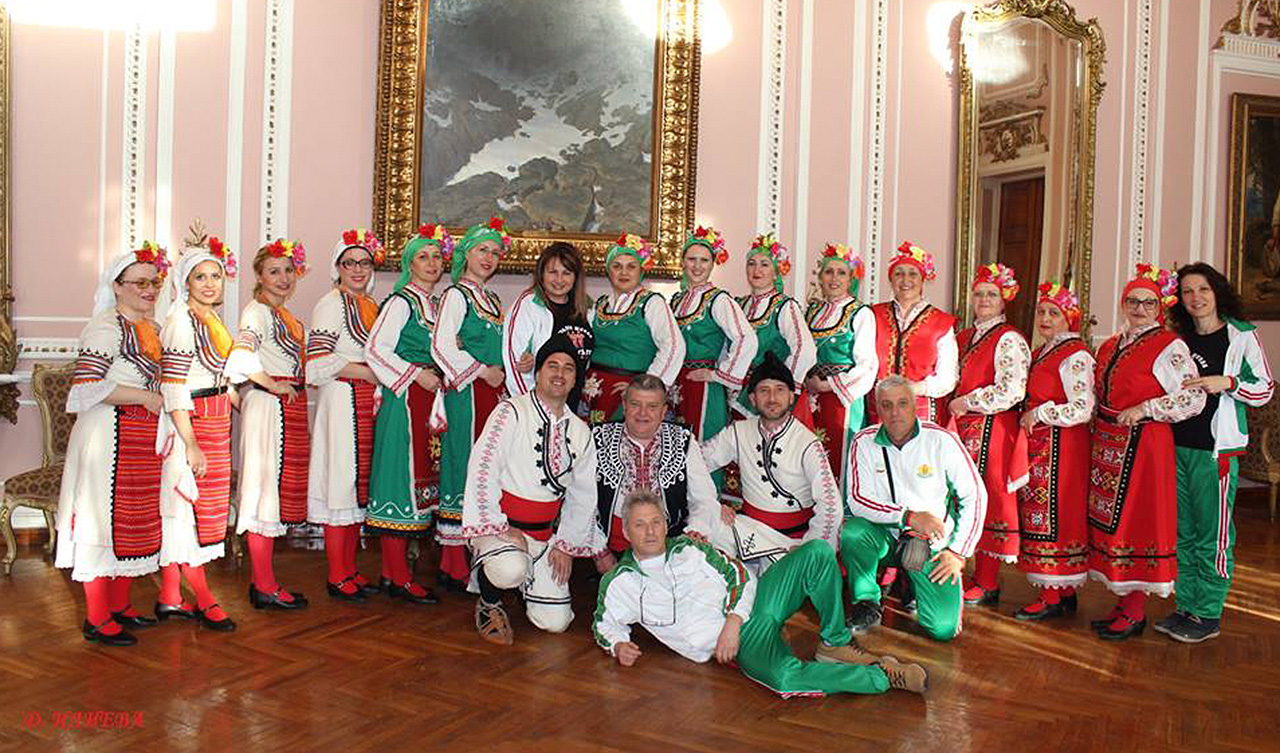 Ensemble "Tsvetnitsa" was created 50 years ago. The ensemble consists of two dance groups for folk dances, a group for folk people. The ensemble takes part in many municipal city, national and international holidays and festivals. This is evidenced by the large number of awards won. The amateurs from the ensemble are actively involved in recreating customs such as Christmas, Lazarus, Surva, etc. Thanks to the hard work of amateurs and their leaders, the repertoire of ensembles and artistic groups is constantly renewed and enriched, there is continuity between generations.

The leader of the ensemble is Ivaylo Alexiev