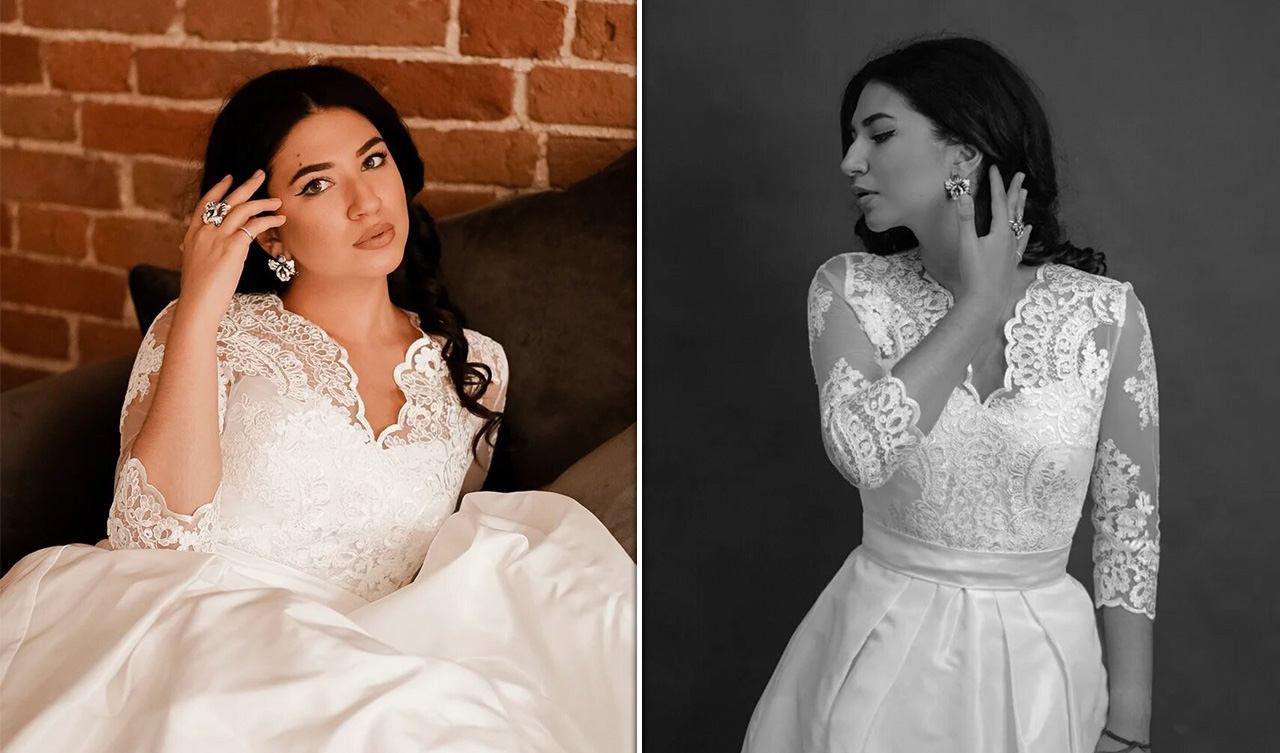 Ashurova Yuliana was born in 2001 in Astrakhan. At the age of 7, she started studying academic vocals at a music school. In 2017, she graduated from the Experimental music center at the Mussorgsky Academic music College and entered the Academic music school at the Tchaikovsky Moscow state Conservatory.

At the age of 16, she won the "VII international competition of young vocalists of Elena Obraztsova" and became the owner of a special prize Of the international Fund "Musical Olympus» — participation in the concert of the XXIV international festival "Musical Olympus" in 2019. In 2018, she was invited to the Academy of the Verbier festival 2019 in Switzerland to participate in the production of Strauss's Opera "a Woman without a shadow" under the direction of Valery Gergiev.

In 2019, she participated in the casting for the show "Bolshoi Opera". In 2020, she became a graduate of the educational program "III International music festival of Ildar Abdrazakov»