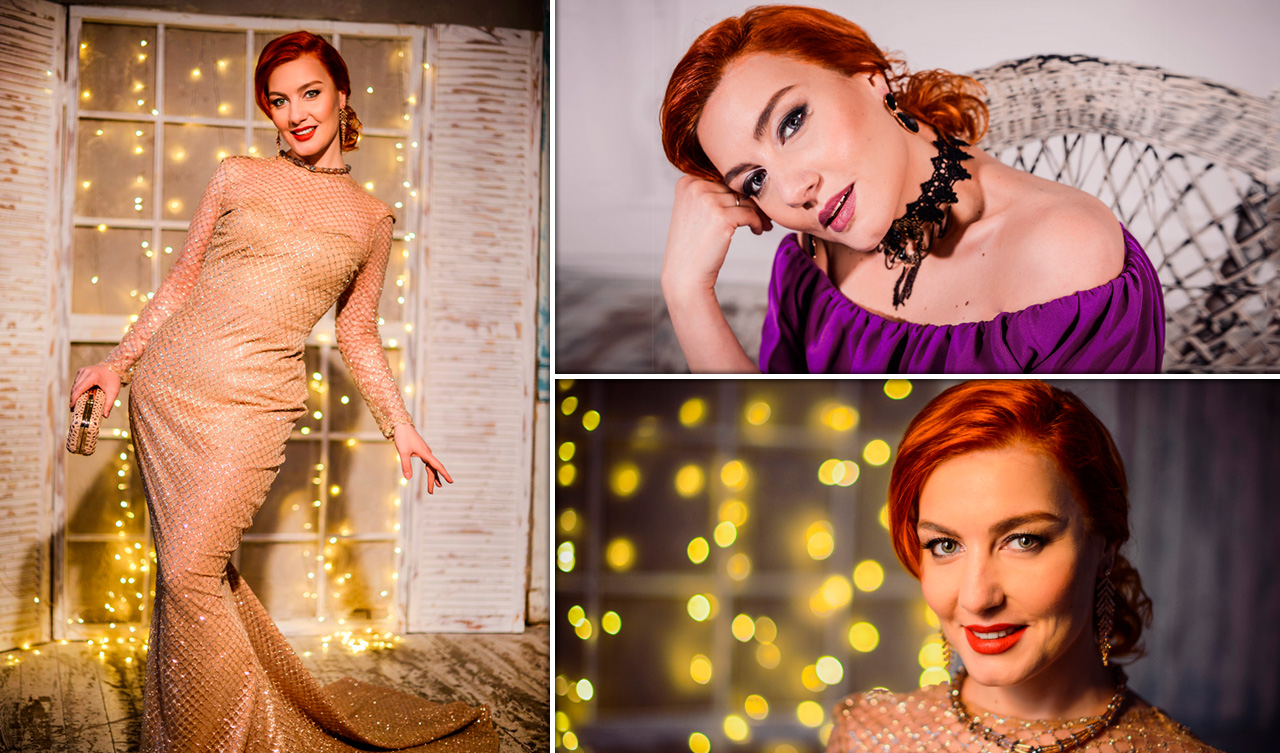 Dilyara Muravitskaya is singer, owner of a dark dark voice timbre with a range of more than 3.5 octaves, started her career learning to play violoncello in one of the Moscow musical schools. At the same time, she wrote and performed her own songs, romances and verses, and won several author's song competitions among pedagogic colleges of Moscow. Once the popular Russian actress Lyudmila Ivanovа paid attention to the young singer. Admired by talent and unusual low timbre of Dilyara, the actress invited her to take part in the concert of Ermolova's museum.

In 1998 Dilyara completed her studies in Moscow Pedagogical University named by Lenin in specialty of the pedagogue-psychologist and the musical director. In 1999 she was invited to work in the Moscow Academic Musical Theater of Stanislavsky and Nemirovich-Danchenko as a soloist of choral ensemble (until 2008).

In 2004 she started her study in the Moscow State University of Culture and Art in a class of the professor Leonid Zimnenko and graduated from it in 2008 with the diploma of "opera and concert singer" with honors. Since 2006 she takes lessons by the professor of the International summer academy Motsarteum (Salzburg, Austria) Gertrude Troyanova.

In 2007 she got a diploma of the Second International Competition "Modern Art and Education" (the nomination "Solo Vocal Performance"). 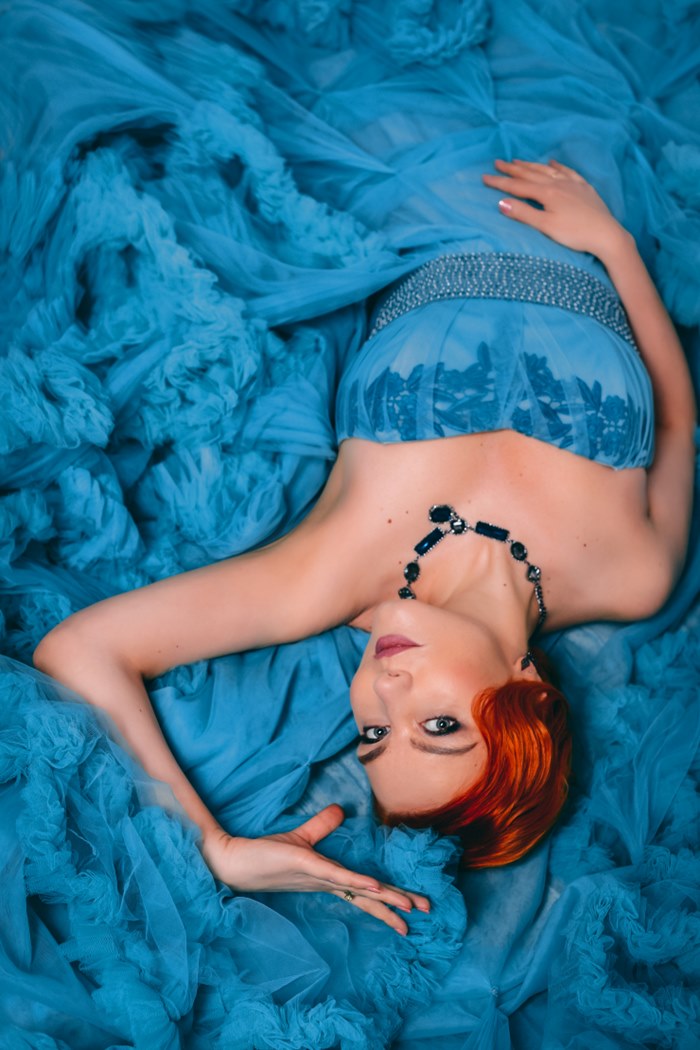 Since 2008 Dilyara works with a pianist Natalia Gavrilova, soloist of the Moscow State philharmonic hall.

In 2009 Dilyara Muravitskaya participated in IX International Opera Festival named by M. Mikhaylov, makes her debut in party of the Countess from opera "Queen of Spades" by Chaykovsky on a scene of the Chuvash State Opera and Ballet Theater in city of Cheboksary.

In 2011 she participated in the festival "Musical Evenings on Seliger" (Ostashkov town), organized by Irina Arkhipova's Fund.

From 2012 Dilyara participates in concerts of the Moscow State Philharmonic Hall as the invited singer.

From 2013 Dilyara organizes opera’s art project “The Ball of Knyaz (Duke) Orlovsky" (www.smileopera.com) with soloists of Moscow Opera-houses, where she writes scenario and performs the main roles.

In 2014 she got a diploma of the XVI competition "MUSICA CLASSICA".

In 2015 she became a laureate of Italian-Russian International Competition «CHORUS INSIDE INTERNATIONAL» in Moscow and got a silver diploma. And in June of the same year became the winner of the international competition "CHORUS INSIDE INERNATIONAL" in Italy (Kieti, Marruchino's theater), having become the laureate Gran Prix among soloists of vocalists.

In 2016, Dilara attends several workshops in Italy to improve the technique of singing Belcanto and Baroque with professors Simone Maria Marziali, Stefania Bonfadelli, as well as a professor at the Verona Conservatory Vincenzo di Donato.

Also in 2016, Dilara becomes a participant in the concerts of the Baroque music festival in the city of Grottammare (Italy) together with the French clavisinists Sebastien Cochard e Marie Cochard and Italian organist Gianluigi Spaziani.

Since 2016 Dilyara Muravitskaya is invited as the soloist in troupe of the Ryazan Regional Musical theater, having debuted as Chipra in J.Strauss's operetta "The Gipsy baron" (premiere of performance).

In 2017, Dilyara received a diploma from the Institute of the Russian Theater (workshop of the People's Artist of Russia, the main director of the Nikitsky Gate Theater of Mark Rozovsky) as an actress and director of the drama theater.

And since 2017, she was invited to the theater "At the Nikitsky Gate" as the director of the musical performance.

In 2018, she will make her debut as a dramatic actress in the role of Mrs. Yuliasevich in the play “Mrs. Dulskaya’s Moral” based on the play of the same name by G. Zapolskaya.

12/10/2018 releases the musical drama “Carmen”, in which she acts as a singer, performer of the main part, as well as the author of the stage and director. The performance is successfully held in Moscow (Big Hall of the Central House of Architects), as well as in the Moscow Regional Drama and Comedy Theater (Noginsk city).

Dilyara Muravitskaya is the organizer and the constant participant of a series of the charity concerts "Golden Heart " helping to raise funds for construction of school for orphan children of community of foster homes "Kitezh" in the Moscow region. Also, Dilyara interested in Spanish culture and takes flamenco lessons several years, dancing on a high level.

Dilyara Muravitskaya – the constant participant of concerts in different styles and directions.