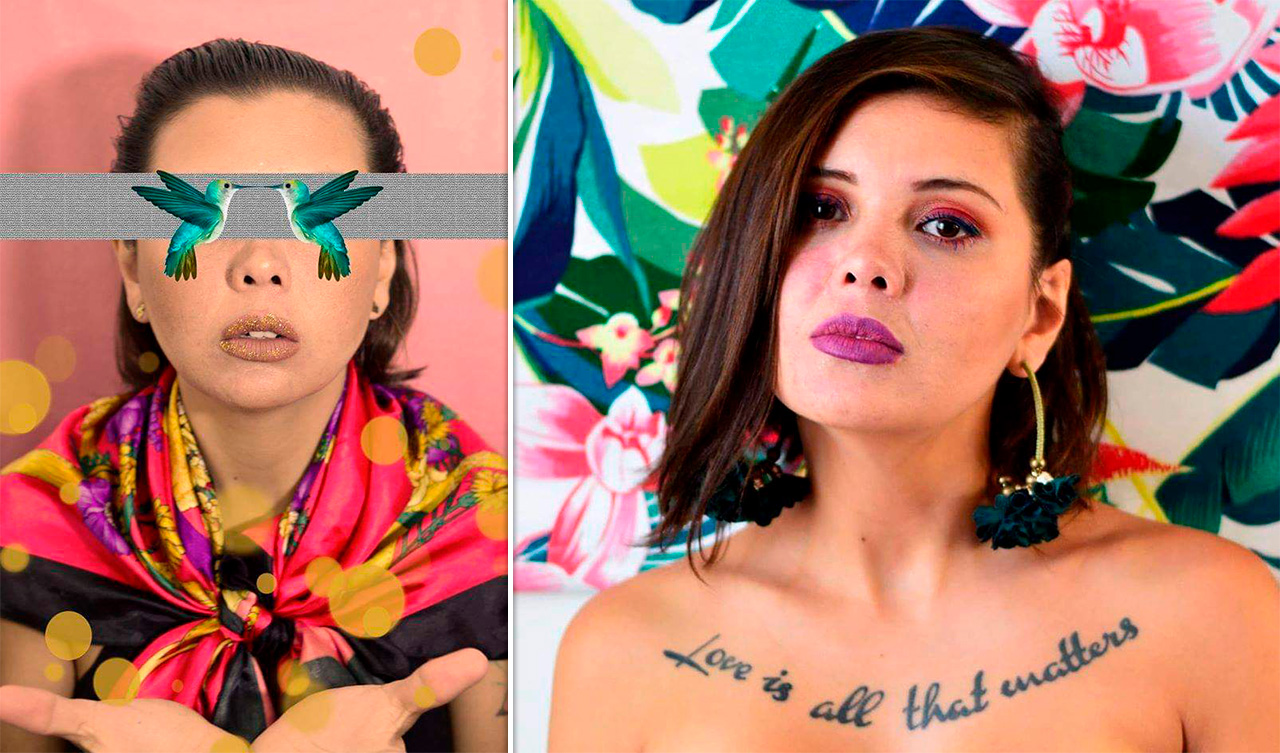 Ellen Be started to sing in a choir church when she was 6 years old. Coming from a musician’s family, she was well inspired by her mother, a saxophonist. When she was 17 she was introduced new music, out of gospel style, starting her work in pubs around her city in Brazil. On her 21s, Ellen left Brazil to live in Ireland where she became a resident musician, playing in many bands and creating her own project / festival called All New Is Love ( All We Need Is Love at the time) that had a based cultural centre on Dublin City Centre from 2016 to beginning of 2018.

Ellen has been involved in many productions, been on stage and back stage since always, as she feels natural on Arts & Expression (creative side and organization). Her solo career became a reality on 2018 after the closure of the Cultural Centre in Dublin; since then she have been busy on singing and playing guitar, working on a new EP and a possible upcoming album.

Owing to actual circumstances, she is in Brazil at the moment; where she keeps on doing her projects including a new one called Ginga Jam, which is a group of groovy improvisations on top of “popular songs”.